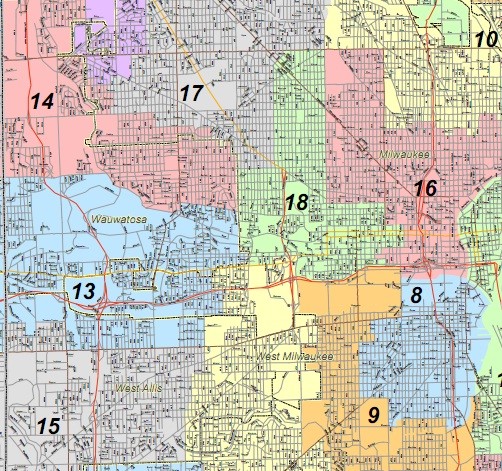 Election reform advocates in Wisconsin are pessimistic about the effort to reduce the amount of undisclosed money being spent on elections. But they are hopeful about efforts to make elections more competitive by changing the way legislative districts are redrawn every ten years.

The Wisconsin chapter of Common Cause thinks it has a champion for redistricting reform in State Senator Tim Cullen. The Democrat from Janesville was quizzed by the Common Cause board today and pledged to push hard for a bill that would take the job of re-drawing district lines out of the hands of whichever political party is in power after the next census in 2020. Cullen blames both parties for giving voters too little choice by drawing as many safe districts as possible for their own candidates.

"So this is the time to do the right thing we don't know who's giving up the power that they're going to have in 2021," he says. "You're not effecting your own career by doing this . And you don't now whether your party is going to be the one to deliver you the safe seat that you're praying for every night."

Cullen is working with Republican Senator Dale Schultz on a bill that puts redistricting in the hands of an independent non-partisan organization. Both Maryland and Ohio are also considering such a change. Ohio voters rejected a referendum change last week but proponents plan to try again. Despite despair about reducing the power of money in legislative races. Cullen is hopeful about reducing the role of campaign cash in Supreme Court races, but probably not until after the upcoming April election.

"We may actually just let this supreme court go down in the mud like it probably will. the enormous negative ads that will probably run smearing both candidates maybe we'll have an awakening that we need to change this."