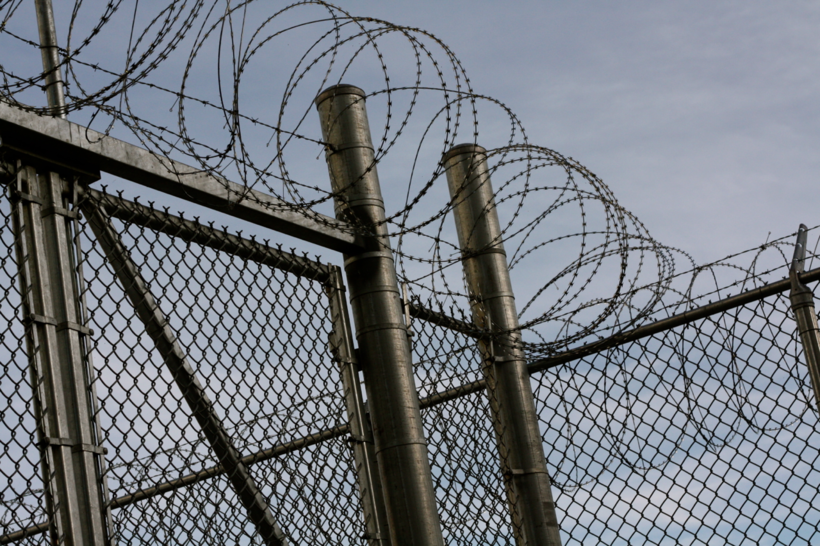 Prison reform advocates are demanding a meeting with the secretary of Department of Corrections to discuss measures to reduce Wisconsin's prison population.

The demand from the group WISDOM comes just a week after the state Legislature's budget committee approved spending $5 million to cover the costs of a predicted increase of at least 500 new inmates over the next two years.

At a rally on the steps of the state Capitol Wednesday, Reverend Joseph Ellwanger of Milwaukee said that money could be better spent on shrinking the prison population.

"You could spend that money on treatment alternatives and diversion programs and keep a thousand people from going to prison in the first place," Ellwanger said.

WISDOM delivered a letter to Secretary Ed Wall calling for the release of hundreds of prisoners eligible for parole.

An email from the DOC says the increased population is only a trend and could change depending on actual arrests and convictions.