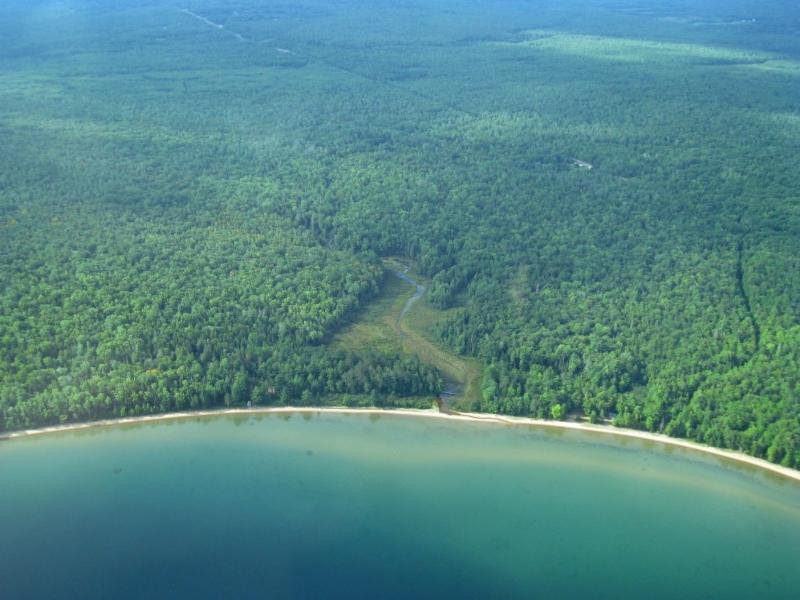 The tribe is asking a federal court to rule that Bayfield County has no right to enforce zoning laws on the tribe’s reservation, according to a complaint filed Friday in U.S. District Court for the Western District of Wisconsin.

Red Cliff has its own zoning rules and authority over tribal lands, according to the tribe’s attorney Brian Pierson, leader of the Indian Nations law team with Milwaukee law firm Godfrey & Kahn.

"When the county reaches inside the reservation and seeks to enforce its rules against the tribe and its members on their own land within the tribe’s reservation, that’s a direct infringement of the tribe’s sovereignty and its right of self-government," said Pierson. "The tribe regards that as a hostile act, and it has no choice but to resist."

The tribe argues the county has incorrectly enforced its zoning authority with tribal members on multiple occasions. Red Cliff Tribal Chairman Rick Peterson said in a news release that the tribe is seeking to protect its sovereignty.

"The essence of tribal sovereignty is the right of a people to govern itself, which is at the core of this legal action," said Peterson in the release.

The county has argued the U.S. Supreme Court has already ruled certain properties known as fee-simple lands are under state jurisdiction even if they’re owned by the tribe or fall within reservation boundaries.

"Bayfield County is of the understanding that this practice is in accordance with state and federal law," said county administrator Mark Abeles-Allison in a prepared statement. "Bayfield County recognizes and honors tribal zoning on Trust Lands."

Trust lands are held for the tribe under treaty with the federal government, representing lands reserved for the tribe. Fee-simple lands are properties that resulted from the Allotment Act of 1887. The federal government broke up reservations by carving them into so-called allotments that would be given to tribal members and families. The government held that land in trust before the tribal member would receive a free-simple title that allowed them to buy and sell the land.

Pierson contended no Supreme Court ruling or federal law would allow the county to regulate the tribe and members on its own land under these circumstances. Richard Monette, director of the Great Lakes Indigenous Law Center, said a federal law granted states like Wisconsin jurisdiction over criminal matters on reservation lands.

"It did not grant regulatory authority to the state," he said.

Monette agreed that existing case law would not likely support a county trying to impose zoning regulations on tribal lands.

In a statement, the county said it has strived for a "strong working relationship" with Red Cliff that includes meetings between county and tribal governments, as well as an effort to repatriate lands to the Red Cliff Band of Lake Superior Chippewa. Since 2017, the county has sold around 160 acres of forest land to the tribe.

"Bayfield County values its relationship with the Red Cliff Band of Lake Superior Chippewa and will continue to foster and promote dialogue to encourage better understanding of respective positions," Abeles-Allison said in a statement.

Bayfield County said Red Cliff did not request a discussion with officials about zoning at a January meeting this year. However, the tribe's complaint said Red Cliff attempted to resolve the dispute by proposing a jurisdictional agreement in 2016. The tribe is seeking a permanent injunction that would prevent the county from enforcing its zoning authority on the tribe and tribal members within the reservation.