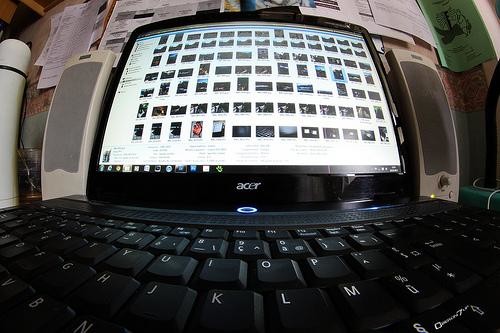 Computer Consultant Says Updates Can Cause Issues On Devices
By Cynthia Schuster
Share:

With constant adjustments and improvements being made to computer software, applications and operating systems, it seems many users are always asked to download and install new updates. But should they jump at the chance?

According to Peter Greene, a computer consultant with InfoStar.com, people should look before they leap because restoring previous versions of software may be difficult, if not impossible.

“Taking a step back after the fact is not an easy thing. But begin forewarned that there might be issues with programs that you have installed in your prior version would be a nice thing," he said.

Greene said he learned this lesson the hard way after installing an Apple update that rendered at least one of his devices useless. It turned out the new software was incompatible with his machine.

“People should know that Apple, in the latest upgrade, is not telling you that there are issues with programs,” Greene said.

He said users must exercise due diligence in determining what an upgrade will do to their favorite programs.

In case of unexpected surprises resulting from software upgrades, Greene advises having a backup plan so people don’t lose the essentials.

“Make sure that, at a minimum, you’re backing up your contacts and your calendar and whatever else will fit in that 5 gigabyte cloud space that they give you," he said.

Understanding where back-up files exist on the Mac or PC will also help users recover lost data, according to Greene. On Windows computers, the pathway to backup files is hidden, but a simple Internet search will offer advice on where to find the files.