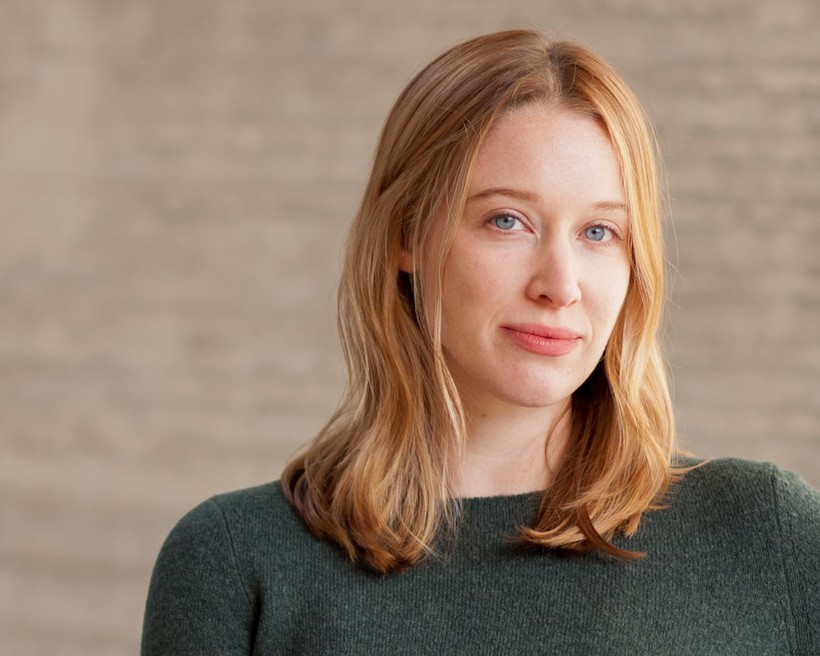 For Wisconsin author Chloe Benjamin, reading has been an opportunity to both escape and engage with the world during the pandemic.

"2020 has been this bizarre, mixed experience ... in that you both have more time and you're incredibly distracted," she said.

From mysteries to Gothic novels and nonfiction, books can offer an imaginative escape when the world feels uncertain, and insight into feelings of isolation or a lack of control. Benjamin said it’s a time to embrace the inspiration and outlets that do come our way, let go of any guilt associated with reading, and just enjoy it.

Benjamin shared some of her favorite books she read this year. 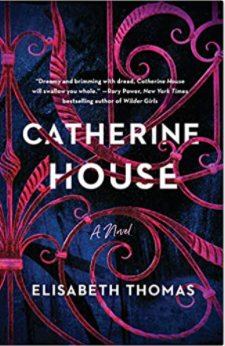 Set at a secretive school deep in the woods of Pennsylvania, the students of Catherine House are not allowed to leave the gates of the school — where questionable scientific research may be going on, Benjamin said.

"It's a fun, escapist read because it's really a delicious Gothic novel," she said. "It's really diverse, and it brings a modern sensibility to the genre. Good for cozy November evenings."

"A Reunion of Ghosts" by Judith Claire Mitchell 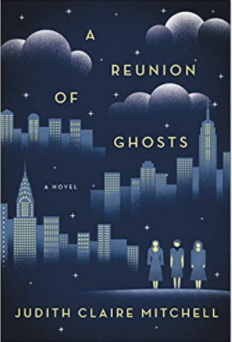 Written by a Madison-based author, "A Reunion of Ghosts" spans generations from Germany to New York, centering on three sisters who decide to kill themselves and write a joint suicide note on the last day of the 20th century.

"(Mitchell) was actually my graduate school mentor, and she's also an incredible writer," Benjamin said. "It's funny — you might not think so, but it's a really fantastic one." 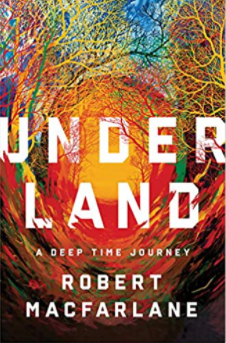 A nonfiction read, at its core, "Underland" is a book about underground spaces and how they connect to myth, literature and the land.

"There's a section on the catacombs in Paris, there's a section on sea caves and on a former mine in South Dakota in which scientists are trying to find cosmic particles," Benjamin said. "It's really fascinating, and I would highly recommend it to anyone this year." 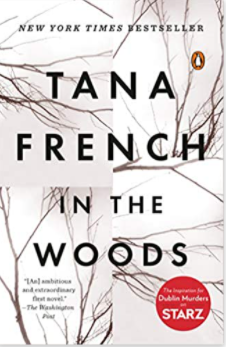 A six-part crime series, each book takes place from the perspective of a different detective on the squad. The first book opens in a Dublin suburb in 1984, when three children don’t return home from the woods, and only one is later found — with blood filled shoes and no memory of what happened.

"I love Tana French. She writes beautiful crime novels that are set in Ireland," Benjamin said. "Being a writer, I love a good plot, but the language also has to be there for me to truly become attached to a book. And she is just a beautiful writer and a brilliant plotter." 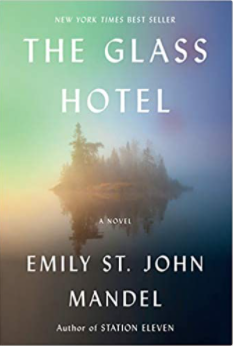 "The Glass Hotel" has a lot to do with money — a topic literary fiction doesn’t talk about enough, Benjamin said. Anchoring the story is a young woman who has become a drifter and essentially moves through a type of underworld, where she meets a very wealthy man who is running a Ponzi scheme.

"(St. John Mandel) brings a real humanity and compassion to everybody that she writes, even if the characters are doing terrible things," she said.

"The Power of Ritual" by Casper ter Kuile 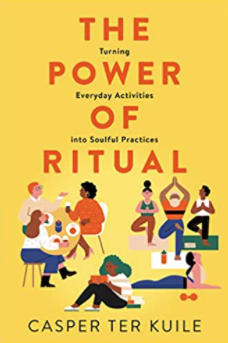 Ter Kuile, a Harvard Divinity School fellow and podcast host, wants to encourage people to turn everyday actions like walking the dog or pouring a cup of coffee into sacred acts that can connect you to a spirituality that doesn’t need to rely on an organized religion or church, Benjamin said.

"It's not a book that pushes away those things, but it just imagines a kind of sacredness of the everyday," she said. "And I think that just really resonated with me during this time when we feel pretty isolated." 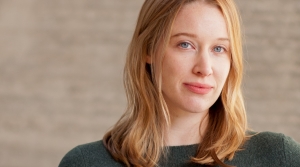 Wisconsin-based author Chloe Benjamin joins us to share what her pandemic living experience has been like in the last few months -- from what she's been reading and writing, to making time for reflection.