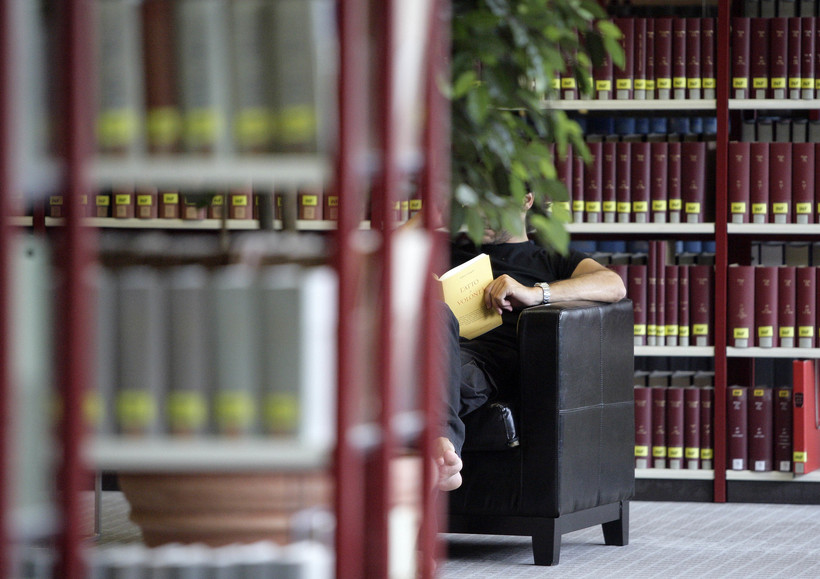 In the literature world, fall is the season of awards. It officially kicked off earlier this month, with the Nobel Prize in Literature awarded to British author Kazuo Ishiguro. 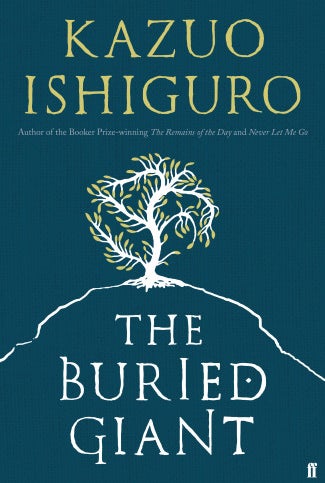 Ishiguro is best known for his novels, "The Remains of the Day" and "Never Let Me Go," both of which later became films.

"He never writes the same book twice, which is one of the things about great literary writers. On the outside," says Daniel Goldin, owner of Milwaukee’s Boswell Book Company. "On the inside, his themes repeat a lot. And definitely things about memory and how it is distorted by time and our inability to face the past."

Ishiguro’s most recent book is "The Buried Giant," a fantasy novel set in post-Arthurian Britain.

It’s a seasonable time for good books. Goldin recommended a few he’s had his eye on: 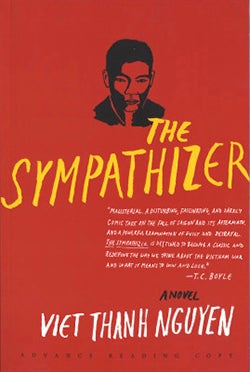 Ken Burns’ 18-hour PBS documentary, "The Vietnam War," gained acclaim as it began airing in September. The documentary is spurring a re-interest in books related to the conflict, Goldin said.

Recent picks are Mark Bowden’s "Hue 1968," which is nonfiction, as well as "The Sympathizer" by Viet Thanh Nguyen, which won the 2016 Pulitzer Prize in fiction.

"There’s also, of course, reaching back to a lot of other wonderful novels and story collections like Karl Marlantes’s 'Matterhorn,' Robert Olen Butler’s 'A Good Scent from a Strange Mountain,' and Tim O’Brien’s 'The Things They Carried,' which is probably the king of Vietnam war fiction," Goldin said.

A New Spin On Classics 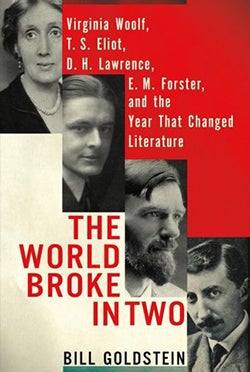 Some of Goldin’s new favorites this season have incorporated the classics.

"One book that came out in August that a whole bunch of us really loved is called 'The World Broke In Two,'" by Bill Goldstein, Goldin said.

The book tells the story of four famous authors — Virginia Woolf, T. S. Eliot, D. H. Lawrence and E. M. Forster — in one year: 1922. Three of them were creating their most famous work. One of them had a book banned.

"It’s a group biography, it really makes all these writers accessible," Goldin said. "What I love about these kinds of books, is even if you haven’t read the book … you want to read one of these books. It shows how the creative process is not always easy. We think of Virginia Woolf as being this genius of language, and she was struggling, just like all these writers were." 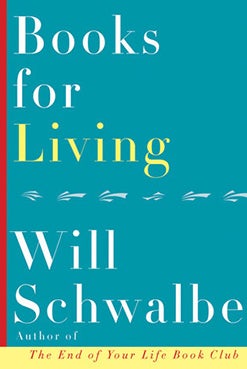 In the same vein, Goldin loved "Books for Living" by Will Schwalbe. Each chapter focuses on a different book that influenced Schwalbe’s life.

"Once again, you read the book, and you can’t not pick up a book that he recommended," Goldin said. "I ended up finally reading 'Rebecca' … the mother of all psychological suspense. He put it in such interesting perspective."

And Wisconsin author Michael Perry’s new book, "Montaigne in Barn Boots," inspired Goldin to go out and buy a book of Montaigne’s essays. 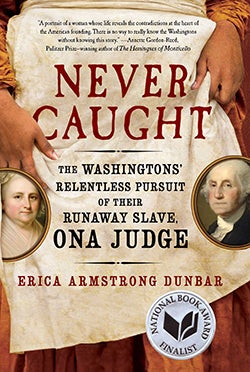 One of the next awards on the docket is the National Book Awards. The shortlist is out, and this year’s nonfiction picks are incredibly issue-driven. Winners are set to be announced Tuesday, Nov. 14.

Among them, Goldin recommends "Never Caught: The Relentless Pursuit of the Runaway Slave" by Erica Armstrong Dunbar, and David Grann’s "Killers of the Flower Moon."