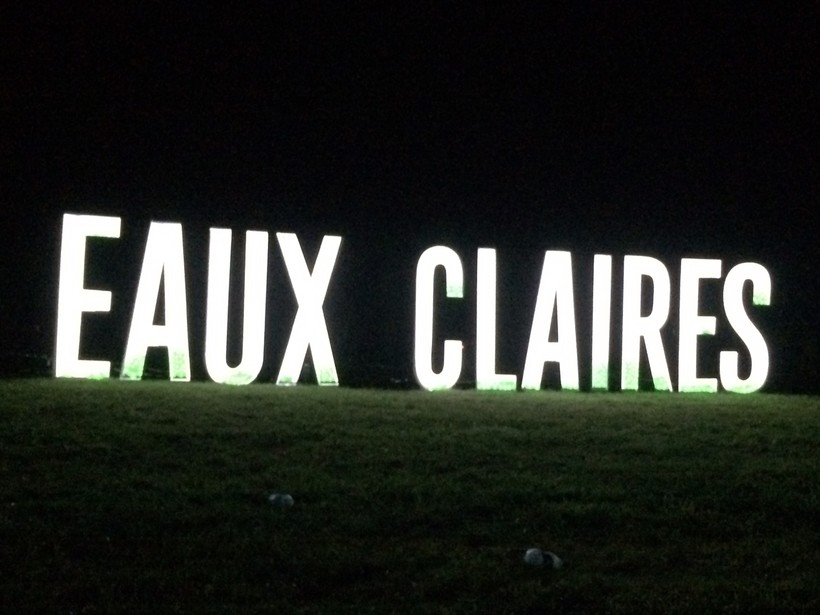 The inaugural Eaux Claires Music & Arts Festival officially kicks off on Friday, luring some of indie rock's leading lights along with thousands of fans, to western Wisconsin.

Below, read a compilation of the latest news and information, photos, links and other coverage about the festival and its performers, as well as social media commentary:


Wisconsin Public Radio, © Copyright 2020, Board of Regents of the University of Wisconsin System and Wisconsin Educational Communications Board.