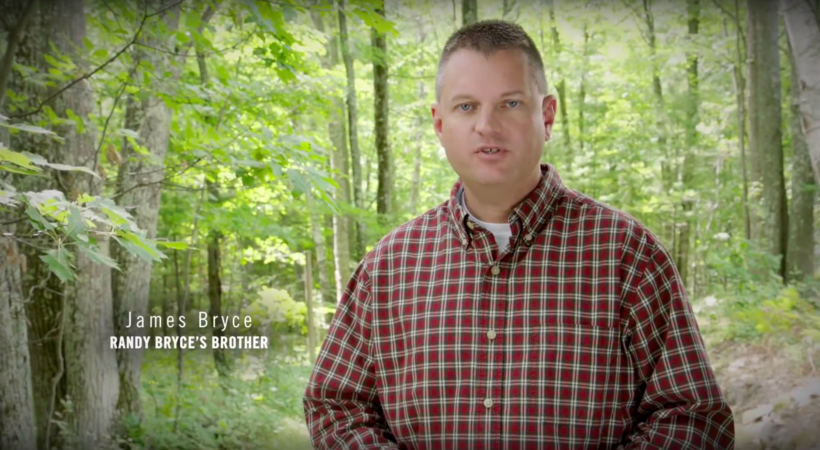 Ad Is Part Of $1.5M Ad Buy From Congressional Leadership Fund
By The Associated Press
Share:

The ad featuring James Bryce was released Tuesday by a Republican super PAC aligned with Ryan. It and another spot unveiled this week are part of a $1.5 million ad buy from the Congressional Leadership Fund in the race pitting Randy Bryce against Republican Bryan Steil.

James Bryce said in the ad that he's been a police officer for 23 years and will be voting for Steil because his brother has "shown contempt for those in law enforcement."

His campaign spokeswoman Julia Savel said Randy Bryce "has a deep respect for law enforcement officers, including his brother, even when they have political disagreements."