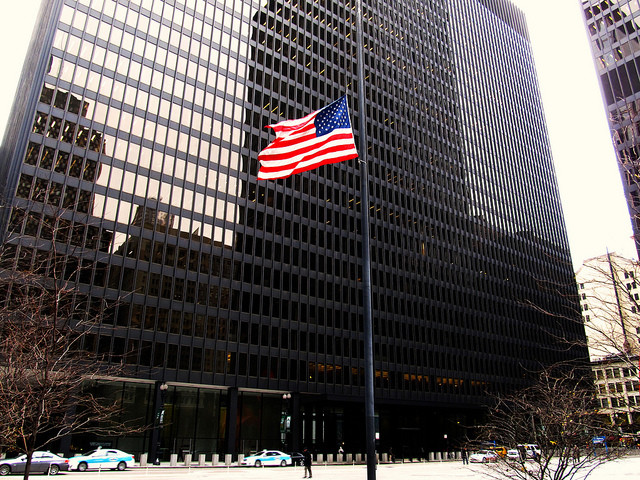 The stay from the Seventh Circuit Court of Appeals in Chicago was handed down less than 24 hours after Randa's sweeping ruling ordering the John Doe investigation closed. Randa ruled that evidence collected in the case should be returned and destroyed on the grounds that the John Doe investigation violated the First Amendment rights of conservative groups that supported Gov. Scott Walker.

The appeals court wrote in a brief stay order that Randa's ruling to destroy documents could render moot some or all of the issues on appeal. Judges also wrote that Randa did not follow court rules when he issued his order, saying he should have waited because defendants in the case had already filed a notice to appeal.