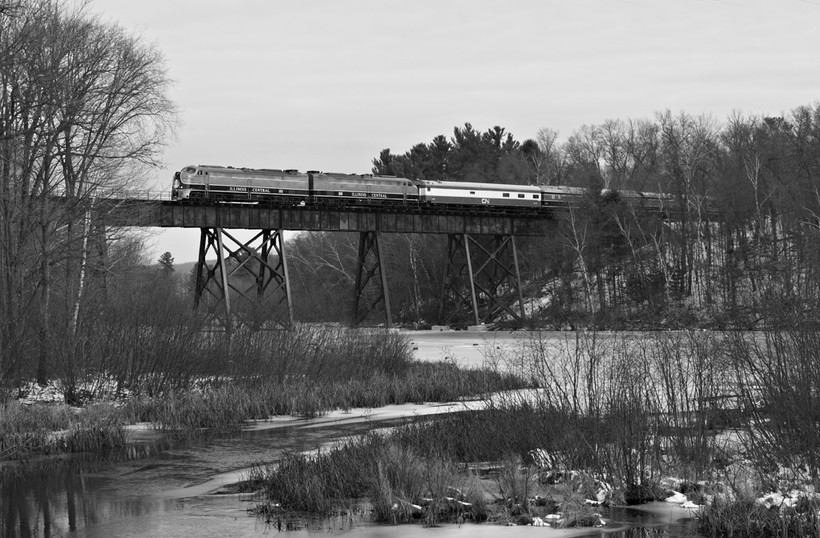 As demand for Wisconsin's sand increases, railroads in western Wisconsin are rushing to make sure they can safely carry the loads by pouring tens of millions of dollars into infrastructure.

Last year Canadian National invested $35 million to rebuild a dormant rail line from the city of Barron to Ladysmith. Now, they're spending another $33 million to strengthen 77 miles of track from Wisconsin Rapids to Whitehall to accommodate a number of frac sand operations.

Patrick Waldron is a spokesman for Canadian National. He says they're responding to the needs of the frac sand industry, which transports its product in freight cars weighing 286,000 pounds. "The preexisting track couldn't handle those weights and those weights are needed by the shippers to be competitive in their transportation supply chains."

Minnesota-based Progressive Rail is replacing 15,000 ties on its line from Cameron to Chippewa Falls so heavier trains can hit higher speeds. It's also in the process of building a rail yard in New Auburn to serve two sand processing plants. Company officials wouldn't say exactly how much they're spending, only that it's in the millions.

Wisconsin Commissioner of Railroads Jeff Plale says the Cameron/Chippewa Falls line had been pretty quiet for decades until now. "That used to be the turkey train, it went up to the Jenny-O plant up in Barron and that was basically it. Now it's become very busy: it's become a very busy line and that ... raises safety issues."

Plale says an entire generation of people living along some of these lines aren't used to seeing trains and his office has been working with railroads to educate people on rail crossing safety.