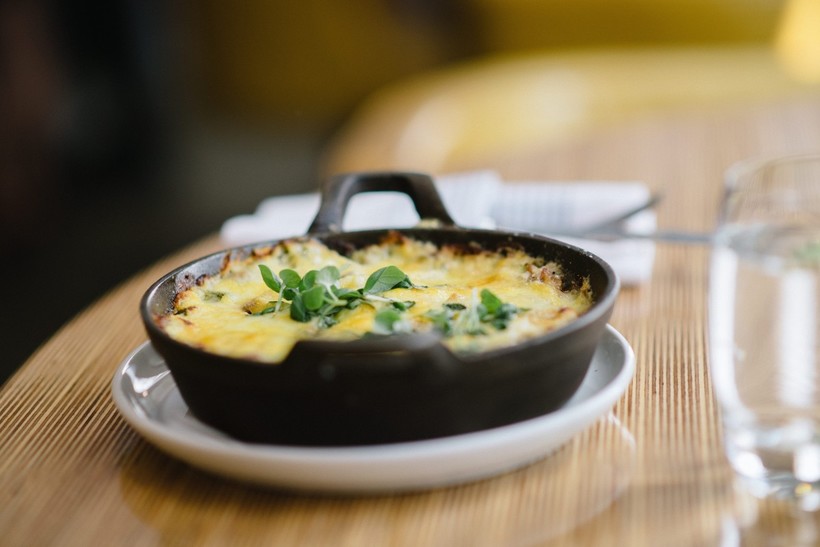 Queso Fundio With Zucchini And Squash