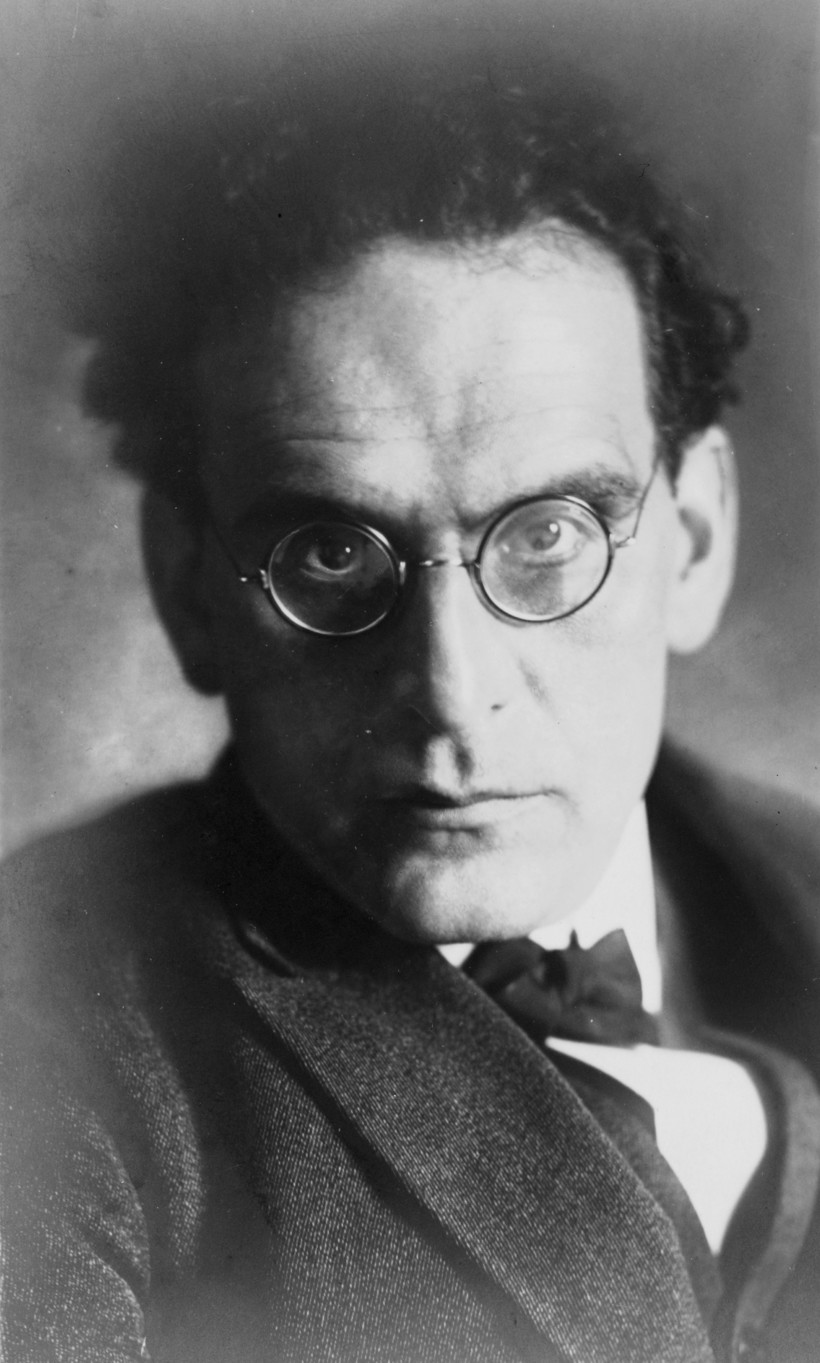 Having left Germany with his family in 1933, Otto Klemperer had landed a job as musical director of the Los Angeles Philharmonic, only to have his eccentricities wreck his reputation in the city and force his resignation.

An invitation to conduct a series of Bach concerts at the New School for Social Research offered him a chance to pull his career back together, but Klemperer made life difficult for everyone, including himself.

Arriving only a few days before the first performance, he took out what appeared to be a revolver, actually a squirt gun, and put it on his desk. Then he ordered that all of the rehearsal conductor’s score markings be erased. Excepting only the cellists, he demanded that everyone stand to play. He chased an unsatisfactory musician all the way out to the street.

The first performance went well, but at one point Klemperer walked among the orchestra members. He grabbed a forgetful cellist by the arm and yelled, “E-flat major!”

The following three concerts came across hurried and heavy-handed. The New School did not invite him back.

But the Federal Music Project, a Depression-era program for employing musicians, invited Klemperer to conduct the New York City Symphony Orchestra, which he whipped into shape for a favorable rendition of Beethoven’s Fifth Symphony, although their performance of Klemperer’s turgid choral work Trinity came across as a bewildering hodgepodge.

Klemperer showed up for a second concert in stale dress clothes smeared with chocolate and read a long rambling defense against an accusation that he was programming works by anti-Semitic composers.

Despite the incidents, the concert and the one to follow were successes, and Klemperer was engaged to conduct four more performances in Carnegie Hall.

But his resistance to employing a full orchestra for a performance of Wagner’s Siegfried Idyll led Klemperer to boycott one of the concerts, and from then on, the discredited musical director of the Los Angeles Philharmonic was also unemployable in New York.