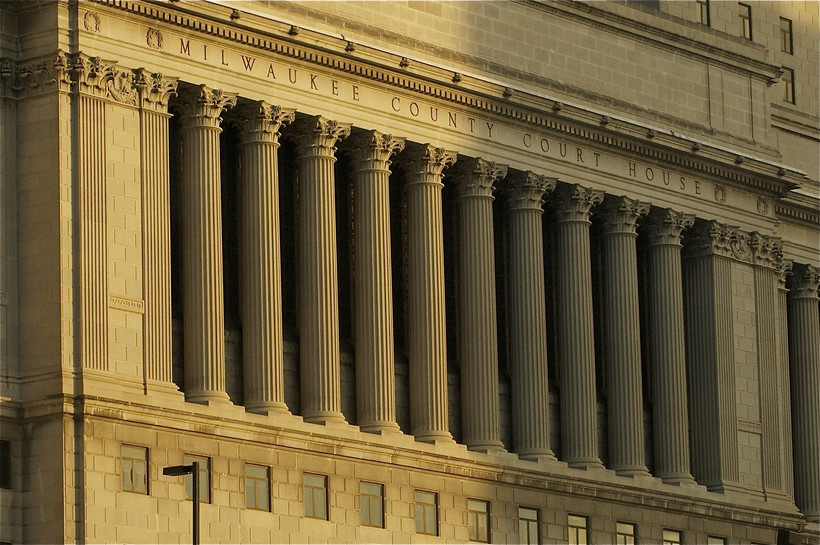 Prosecutors: Milwaukee Jail Inmate Had No Water For 7 Days Before Death

Milwaukee County Assistant District Attorney Kurt Bentley told jurors at an inquest Monday that the inmate, Terrill Thomas, was mentally unstable and unable to ask for help before he died in his cell in April 2016.

The DA's office is asking a jury for advice on whether there's probable cause that a crime was committed in Thomas' death. The medical examiner has already ruled Thomas died because of dehydration.

Testimony and documents at the inquest revealed Thomas was moved to a solitary disciplinary unit where his water was cut off after he used a mattress to flood his cell in another jail unit.

Attorney Walter Stern represents three of Thomas' children. As he left the courtroom Monday afternoon, Stern said it was an interesting day.

"There was a police report indicating that this man was asking for, or begging for water," Stern said. "Put it all together and it looks like there was profound dehydration."

Thomas' death was one of four at the Milwaukee County Jail last year, but Clarke won't be a witness in the inquest. Milwaukee County District Attorney John Chisholm said don't read anything into that.

"I don't think anybody should draw any conclusions. This is really a fact-based investigation,and so, what you try to do is limit yourself to people who have direct knowledge of the incident itself," Chisholm said.

The inquest may last all week. The prosecutor's office will then decide whether to file charges.