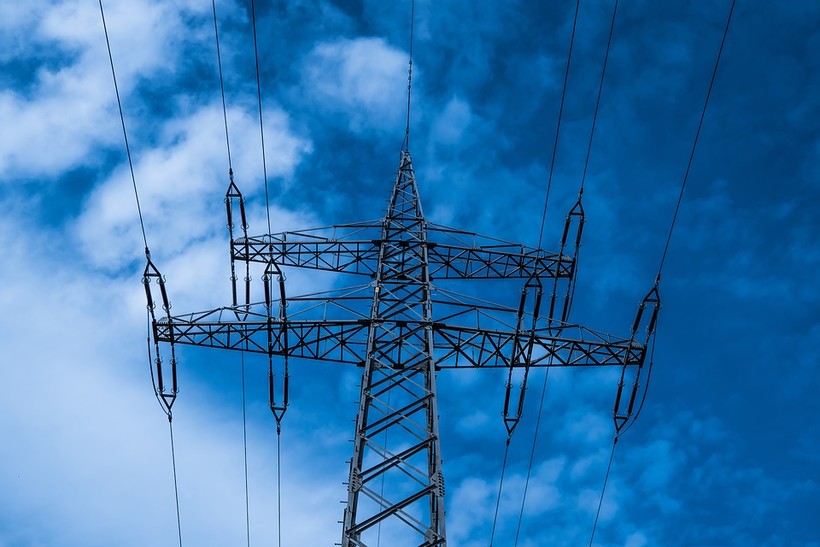 Advocates Say Line Would Be Good For Wind, But Critics Question Need
By Chris Malina
Share:

A proposed transmission line that would span from southeast Iowa to Middleton has environmental activists split.

Despite being in the planning stages, the Cardinal-Hickory Creek Transmission Line has emerged as a divisive issue in the region. While the exact route hasn’t been finalized, the line would crisscross the Driftless Region of Wisconsin, with the intent of connecting wind farms in the area to the power grid.

Advocates for the project, which would cost an estimated $500 million, say it’s needed to boost the flow of clean energy.

"Just like cars driving on a highway need to get to their destination, the state and region needs to have a roadway for clean energy," said Beth Soholt, executive director of the group Wind on the Wires, which advocates for renewable energy projects and policies.

Soholt said she’s seeing more demand across Wisconsin and the Midwest for energy supplied from renewable resources, such as wind and solar.

"What the utilities are really doing is responding to customer demand for these types of resources," she said. "Cardinal-Hickory Creek is key to enabling additional wind power, not only in Wisconsin, but in the region, for customers."

But critics question the need for such a project at this time.

"This is a bad project that I don’t think is likely to get built," said Howard Learner, an attorney and executive director of the Environmental Law & Policy Center, which represents the Driftless Area Land Conservancy. That group is concerned about what construction of the line would mean for natural and protected lands in the region.

In addition, Learner said this project was planned years ago and doesn’t take into account the current realities of electricity in Wisconsin today.

"Electricity sales and demand are flat and declining," he said. "This is sort of like building a huge set of wires and poles for landline telephones, planning that 7-10 years in advance but then all of a sudden everyone is switching to cell phones."

But Soholt said customer demand for electricity only represents part of the justification for the line, which she said would also improve the reliability of power in Wisconsin, as well as help the region adapt to a changing energy landscape.

Learner also questions the notion that the line is aimed at supporting wind power in Wisconsin.

"This is an open access transmission line that will be used by people running coal plants or nuclear plants or wind farms to try and move their power around, and it’s not power for Wisconsin," he said. "It’s not needed in Wisconsin."

The companies behind the line include American Transmission Company, ITC Midwest and Dairyland Power Cooperative.

While the debate continues on, action on the line is still a little ways down the road. It’s expected the companies will file applications with state regulators next year. The Wisconsin Public Service Commission will then have to approve or deny the project.

If approved, the line is expected to be up and running by 2023.