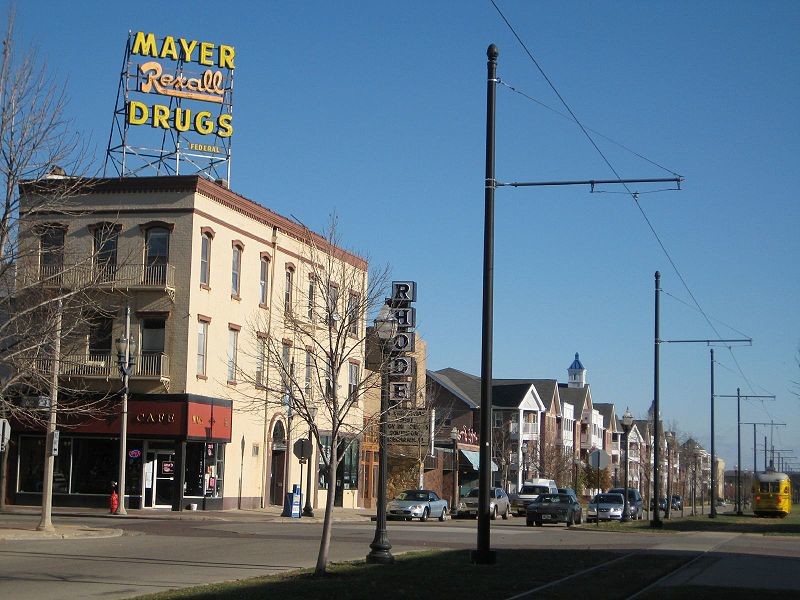 Proposed Menominee Casino Could Get Competition From Across Illinois Border

Wisconsin could lose jobs to a proposed casino in Illinois, should Gov. Scott Walker not approve a casino that the Menominee Tribe has proposed in Kenosha.

Some Illinois legislators have been trying for years to expand state-sanctioned casino gambling in Illinois. The Illinois House of Representatives is expected to take up a Senate-passed bill this fall.

Wayne Motley, the mayor of Waukegan, Ill. says his city is ready with a developer and a plan, and he's not concerned about the possibility of a Menominee Indian casino across the border in Kenosha. "We're going to produce a substantially greater and more attractive [casino] than anything Kenosha could do," he says.

State approval of a casino in Waukegan or anywhere else in the surrounding county is no sure bet; Illinois politicians have had as much trouble seeing eye to eye on casino gambling as have the Menominee and Potawatomi in Wisconsin.

The Menominee Indian Tribe recently received federal approval to build a casino in Kenosha, and is now asking Walker to sign off on the deal. The Potawatomi, fearful that it could cut into their profits in Milwaukee, oppose the move. But Kenosha Mayor Keith Bosman says it seems to him that the Potawatomi, one way or another, are going to see increased competition. "Why not share in the competition from a Kenosha casino, as opposed to not getting any benefit at all from a casino in Gurnee or Waukegan?"

The Menominee say they're willing to cover losses incurred by the Potawatomi. Bosman points out that the Potawatomi wouldn't find a similar offer in Illinois.

A spokesman for the Potawatomi had no immediate comment for this story.