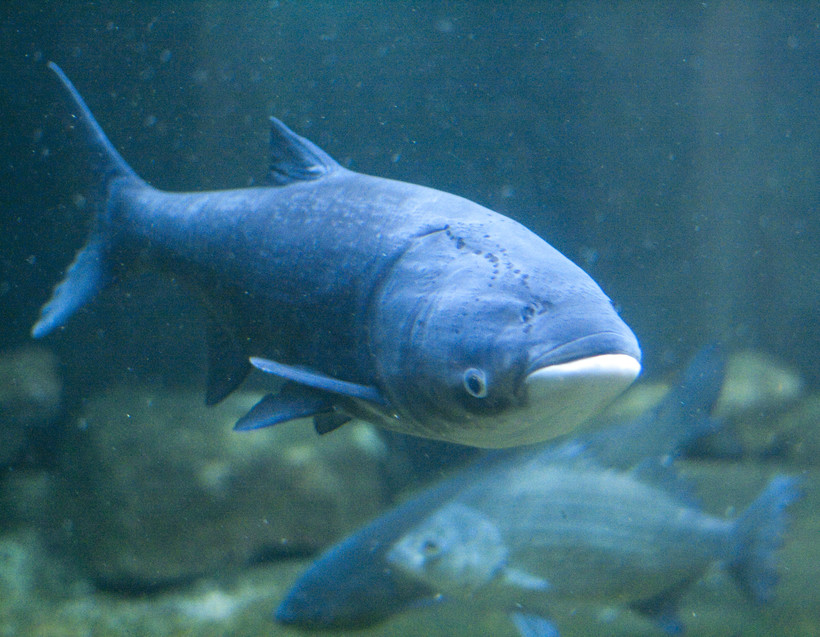 A proposed fish passage at the southernmost dam on the Wisconsin River is raising fears that Asian carp will use the passageway, too.

Federal officials are requiring Wisconsin Power and Light to provide a way for fish to get north or upstream of the company's hydroelectric dam at Prairie du Sac. The U.S. Fish and Wildlife Service (USFWS) is looking at fish passage alternatives. Fish biologist Nick Utrup says there are 19 species that lived or spawned upstream before the dam was built nearly a century ago.

"They left the area and were never able to re-establish themselves," says Utrup. "It also impacted the mussel population as well; there is a federally endangered mussel downstream of the dam that would benefit [from a passage alternative]."

Utrup says paddlefish, blue sucker and shovel-nose sturgeon are three of the other species that no longer exist north of the Prairie du Sac dam.

This week, showing some bipartisanship, a group of state lawmakers sent USFWS a letter saying they don't want the fish passage built. Rep. Keith Ripp, R-Lodi, represents a district on the east side of the Wisconsin River, just above the dam. He says the passage would be expensive and could let Asian carp above the dam all the way to the Wisconsin Dells. He says more fish stocking north of the dam is the better solution.

Ripp also says if fish are let into some sort of holding area at the dam, he worries that people could let the wrong ones go north. USFWS says it also doesn't want Asian carp above the dam. The agency will hold an open house about the proposed fish passage Monday evening in Prairie du Sac.