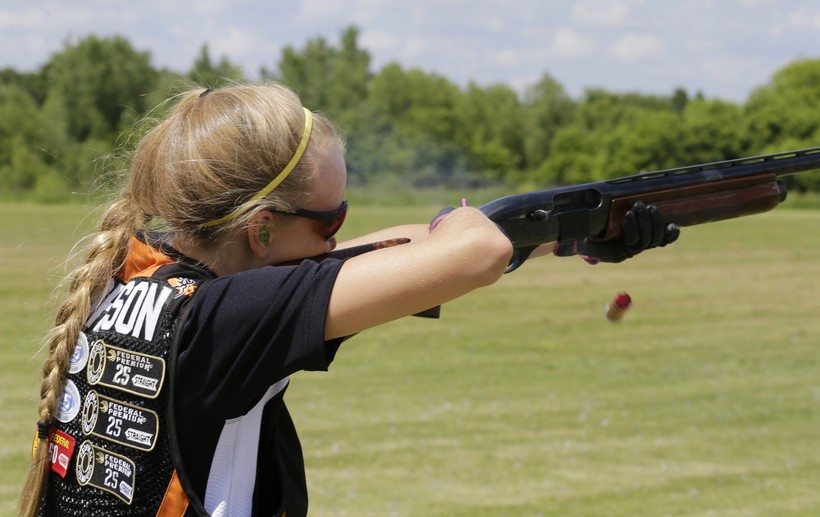 Republican state lawmakers have proposed a bill that would allow high schools to teach gun safety to students as an elective course.

They say the bill is in response to the increasing popularity of a high school sport of trapshooting, where participants shoot clay targets released into the air. The sport is reportedly one of Wisconsin’s fastest-growing.

"This is just an opportunity at education about something that is definitely legal and constitutional," said Rep. Joel Kleefisch, R-Oconomowoc, one of the bill’s co-sponsors. "But we want to make sure that the opportunities are there for it to be done safety."

The bill states live ammunition would not be allowed in the course. Kleefisch said the classes would likely operate off school grounds, as firearms are prohibited on school property. It also requires curriculum to be developed with the state Department of Natural Resources, a law enforcement agency or an organization that specializes in firearms safety or certifies firearms instructors.

Under the bill, school districts are not required to offer the course, but if they choose to, the course must be taught or supervised by people with proof of training in firearms safety.

Kleefisch said trapshooting’s popularity is a good thing — it’s a way for students to get off the couch and involved in their school, even if other sports don’t quite suit them. It could even lead to college scholarships, he said, with college trapshooting or clay pigeon shooting programs.

"This is a way for them to get involved in something that is a team effort but takes individual concentration," he said.

Some lawmakers have spoken out against the bill.

"In 2014, suicide and homicide were the second-leading cause of death for kids aged 15 to 19. Making them more familiar and comfortable with guns doesn’t make much sense to me," Pope said. "Do we really need to introduce more weapons to these kids?"

Pope said the stipulation that each school district choose whether to offer the course isn’t a bad thing. However, she said, school resources could be better spent on academic subjects, physical education or driver’s education.

"Couldn’t we better spend our resources on more academic subjects that would help with college admission or employment?" she said. "Less than 30 percent of the districts in the state now offer driver’s ed for credit. That would seem like a more important skill."

She also worries that, though prohibited by the bill, ammunition could make its way unchecked into the schools.

But Kleefisch said education is key to making guns safer, and maintains that these classes could be part of that.

"You take some of the mystery away and you focus on the reason that these mechanical devices are used for positive, not for negative," he said. "And there’s no harm in understanding the way to use something safely and effectively."