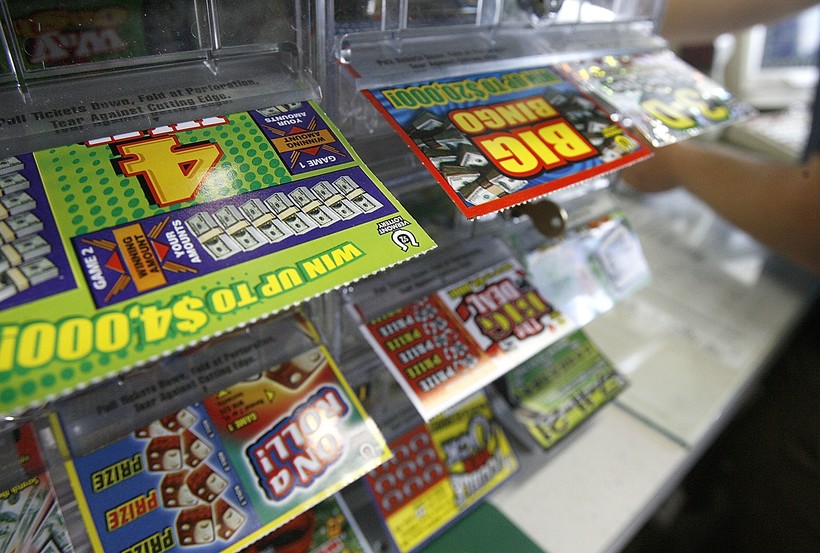 A new proposal in the state Legislature would restrict the amount the state can spend on lottery advertising.

Under the proposal, the state could only spend $5 million a year on informational lottery advertising. In the last fiscal year, $7.5 million was available for those ads.

Rep. Rob Hutton, R-Brookfield, is one of the bill’s sponsors. He argues lottery ads don't spur enough in ticket sales to be worth the money.

"I think any time we look at investing state dollars that are coming out of the pockets of taxpayers, we need to look at the quality of those investments and the ultimate return on those investments," Hutton said.

Other supporters of the bill argue the state spending on lottery ads targets the poor.

"It’s very much like an addiction," said Lorri Pickens, spokeswoman for Citizens Against Expanded Gambling. "People are going to go and buy those tickets, and they’re going to do it repeatedly. Many view it as their only opportunity to change their economic situation. They’re buying hope for a dollar, as they say."

Lottery proceeds are used for property tax relief in Wisconsin. Gov. Scott Walker requested a $3 million increase to lottery ad spending in the next budget. The Legislature’s budget office projected that increase would lead to a one dollar decrease on the average homeowner’s property tax bill.

The state budget committee has yet to vote on that proposal.