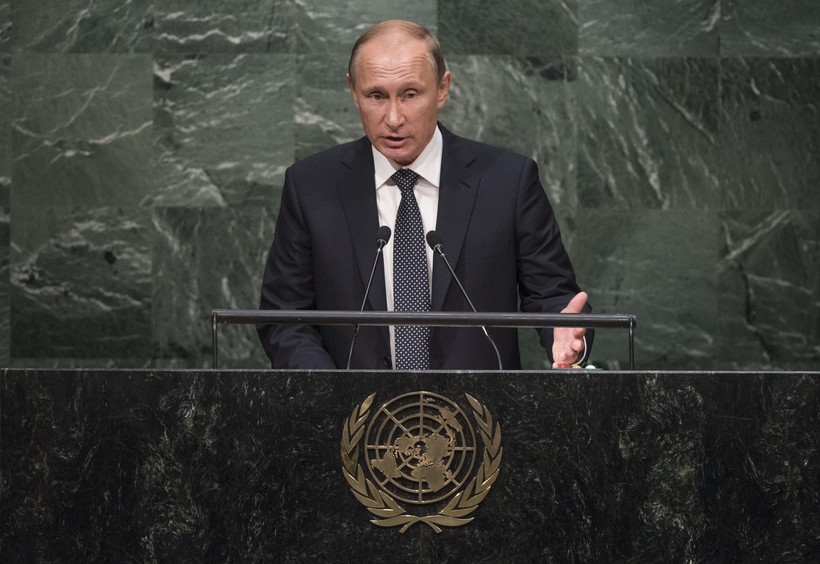 A foreign policy expert said he believes Russian airstrikes in Syria on Wednesday morning aim to keep embattled Syrian President Bashar Assad in power in an effort to stabilize the region from the Islamic State group — a strategy that officials in the U.S. have come to question.

According to NPR, Russia informed the U.S. Embassy about the mission ahead of time and that the airstrikes were targeted at Islamic State, or ISIS, fighters. However, according to NPR, reports show that some of the targets were in a region of Syria occupied by anti-Assad rebels, leaving some U.S. officials to question Russian President Vladimir Putin’s sincerity in fighting terrorism.

David McDonald, University of Wisconsin-Madison history professor and expert on the politics of contemporary Russia, said the one thing underlying Putin’s whole approach to Syria is to defend the principle of the sovereignty of established governments.

"If nothing else right now, (Putin believes) you’ve got to establish a stable Syrian state and go after ISIS before you can even talk about the fate of Assad’s Syria or whether there will be a transition out," he said.

In doing so, McDonald said he believes that Putin is staking his claim to Russia’s presence as a power and a player in the Middle East, and represents a reassertion of Russian stature.

McDonald said he believes while both countries want to eliminate the threat of ISIS and other terrorist groups in the region. However, he said U.S. officials are uncomfortable with Assad holding power, saying that the Syrian president attacks against his own people are unacceptable and fueling the refugee crisis.

However, McDonald said he thinks that U.S. Secretary of State John Kerry has hinted that there might be willingness in Washington, D.C., to accept a solution that understands that Assad is a temporary place holder as nations rally against ISIS, but also that there be a transition of of power once the crisis stabilizes.

"I think there is a prospect for some form of limited cooperation (between Russia and the U.S.), and I think they’re starting to come around to that," McDonald said.