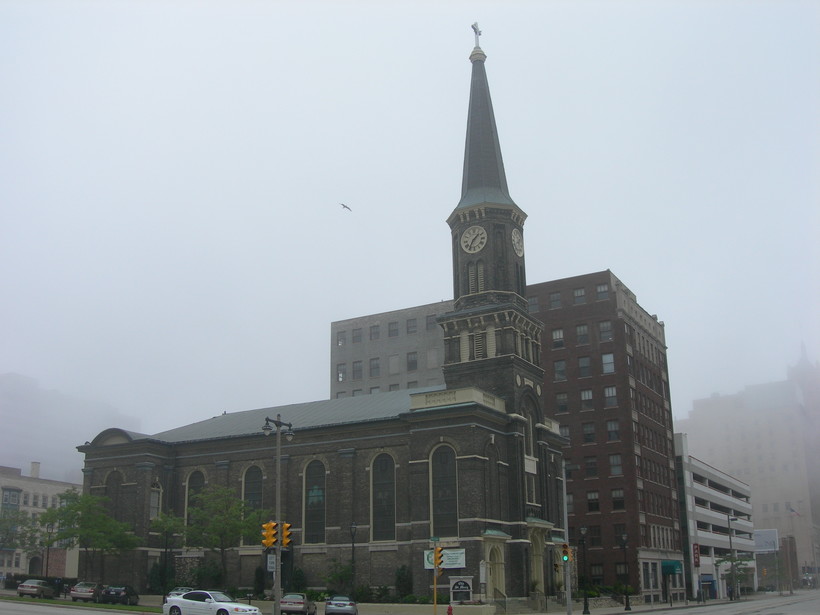 Pope Francis made headlines earlier this week when he told reporters that he won't judge gay Roman Catholics -- including gay priests -- as long as they search for God and have good will. A college professor said that the new pope's comments suggest change is afoot in terms of church policy.

The pope made these comments on Monday during his flight back to Rome from a trip to Brazil. While on the plane, the pontiff answered questions from reporters and discussed nearly every hot-button issue facing the Catholic Church, including the so-called "gay lobby" inside the church, what the role of women should be and homosexuality.

Carthage College sociology and criminal justice professor Wayne Thompson said the church periodically updates itself to keep up with the times, and Pope Francis' words suggest things are changing.

"The cultural climate does have an impact, and the cultural climate for sexuality issues, particularly those related to homosexuality, have been shifting considerably in North America and Europe toward greater tolerance," he said.

The Catholic Church through the ages has changed just enough at the right times to keep itself up to date with the times, Thompson said. He said he thinks Pope Francis's comments about gay Catholics are another small shift to keep up with culture.