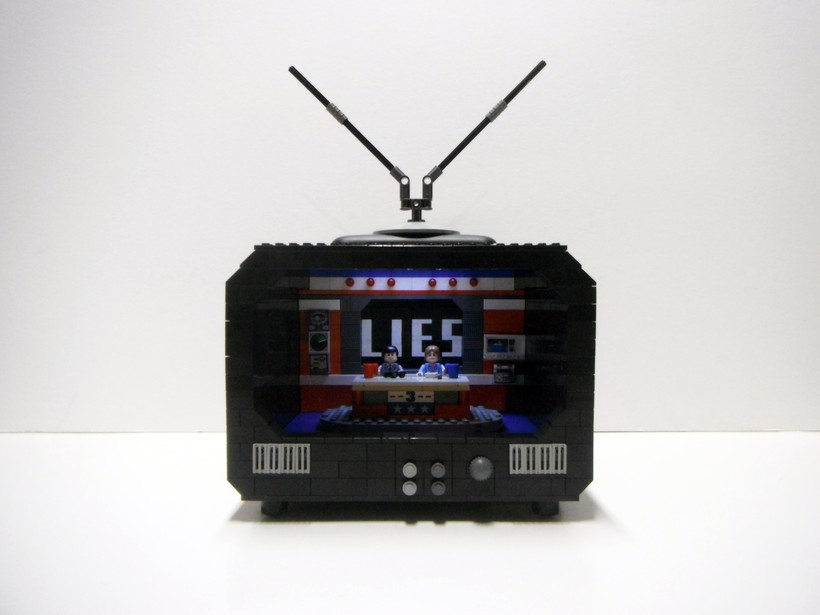 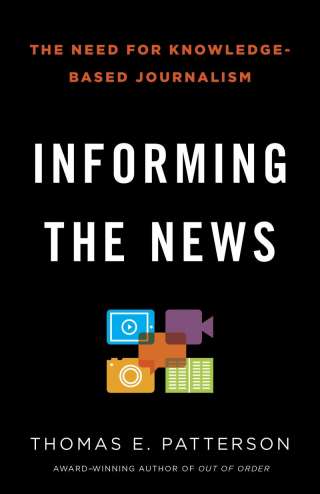 Editor's Note: This article was originally published in November 2013. The show, from which this article was based, was rebroadcast on Dec. 23, 2013.

The quality of journalism appears to be losing ground in the drive for profit, diminished objectivity and the spread of the “entertainment virus,” a Harvard University professor argues in his new book.

Thomas Patterson, a Bradlee professor of government and the press at Harvard, is the author of the book, "Informing The News – The Need For Fact Base Journalism," cites numerous studies for the points that he makes.

“I think this is an old problem, not a new one,” said Patterson. “But, I do think it has a new urgency.”

He said that he believes sources today are less trustworthy, public policy is getting more complex and the sources of information are endless. Citing the Iraq war as an example, Patterson said the consequences for poor journalism can be disastrous.

“The levels of misinformation are astonishing,” he said.  “Right before the invasion, more than half of Americans thought Saddam Hussein, Iraq’s president, and Osama bin Laden were allies, corroborating on together in the war on terrorism. And, of course, they weren’t. They were enemies for all sorts of reasons even though they were both terrorist threats of their own kind to the United States. But, the more you thought they were working together, the more supportive you were of the invasion.”

He compared Iraq example with the more recent health care reform bill debate in 2009 and 2010. In that instance, Patterson said at one point, more than half of all Americans believed Republican vice presidential candidate Sarah Palin's allegations about the creation of so-called "death panels" even though there was nothing in any of the draft legislation.

Patterson said a misinformed journalist can mislead public perception and for this reason, he points out in his book that it is necessary to provide in-depth reporting to maintain the health of the democratic political process.