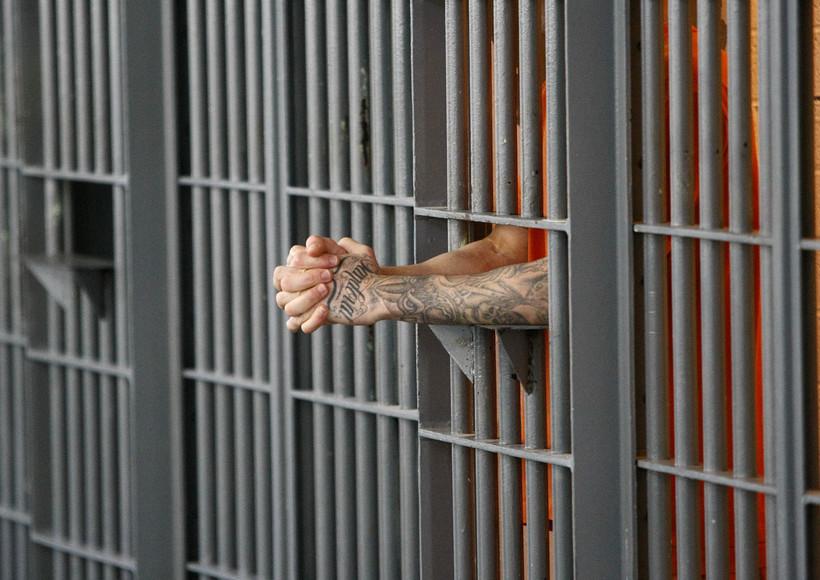 Since 1989, more than 2,000 convicts have been cleared of crimes they didn't commit, according to the National Registry of Exonerations.

Freeing that many wrongly convicted people is the result of both improvements in technology and the efforts of legal advocates over decades that has become know as the innocence movement, according to Robert J. Norris, an assistant professor in the Department of Government and Justice Studies at Appalachian State University in North Carolina.

"There were kind of some scattered folks who began organizations to work on these issues and some of the exoneration started to sort of develop some media coverage and some popular culture coverage and then what sort of really spurred it on in a lot of ways is actually the development of DNA technology," said Norris, author of "Exonerated: A History Of The Innocence Movement."

"DNA (testing) was sort of developed in the mid-1980s and made its way over to the United States and since 1989,1990, the cases where we've discovered innocence through DNA testing have largely been the ones that have gotten a lot of the attention and help sort of spur the growth of the movement," he said.

While DNA evidence has been an important part of the movement's efforts to acquit the innocent, Norris said there are still a number of factors contributing to wrongful convictions to begin with.

"Things like eye witness misidentifications, false confessions, which are counterintuitive to a lot of people — a lot of people don’t believe that somebody would actually admit guilt to something they didn’t do but we know that it happens with some frequency — poor use of forensic and other scientific evidence, jail house informants and then of course you do get the occasional case where you just get the sort of police officer who engages in misconduct or prosecutor or poor defense attorney," he said. "Many of them are sort of investigation issues related to kind of police practices."

Norris said no one can fully answer how many wrongful convictions there are.

"Most estimates tend to fall between kind of 1 and 5 percent of people convicted are likely innocent, which in some ways doesn’t sound too bad, but when you put it in hard numbers, given the size of our system, you’re potentially talking about 100,000 innocent people or so in prison or jail in the United States who might be innocent," he said.

Norris describes the the innocence movement is a multi-dimensional effort with a mission beyond releasing those who are not guilty from prison. It also includes improving law enforcement and the criminal justice system, and changing laws to make wrongful convictions more difficult to happen to begin with.

"These groups don’t just do casework but also policy advocacy at local, state and federal levels. Many of them work within independent or individual police agencies and prosecutors’ offices and defense attorney offices to try to change practices," he said. "Innocent is one aspect of it but it’s really about making the system more accurate and more reliable and doing a better job of not just preventing conviction of innocent people but also capturing the guilty ones."

Another are where many organizations doing innocence work focus is examining public policy for compensation of the innocent that were wrongly convicted, Norris said.

"I think the last I looked its 31 or 32 states across the country now have compensation statutes in place," he said. "The case doesn’t end when somebody’s exonerated. Obviously they have the baggage of incarceration, of psychological damage that’s done, sort of monetary needs, family damage and so compensating and re-entry in general is the crucial part of this entire thing."

Norris hopes advocacy continues as a prominent way to make change in the criminal justice system.

"We have often times had sort of an extreme faith in the justice system and I just hope people realize that mistakes can, in fact, happen and that it’s not just about the sob story of an exonoree who goes through this sort of trauma, but these are really issues of public safety and an issue I hope people continue to take seriously and advocate for change in their communities and their legislatures," he said. "The criminal justice system is a monster."