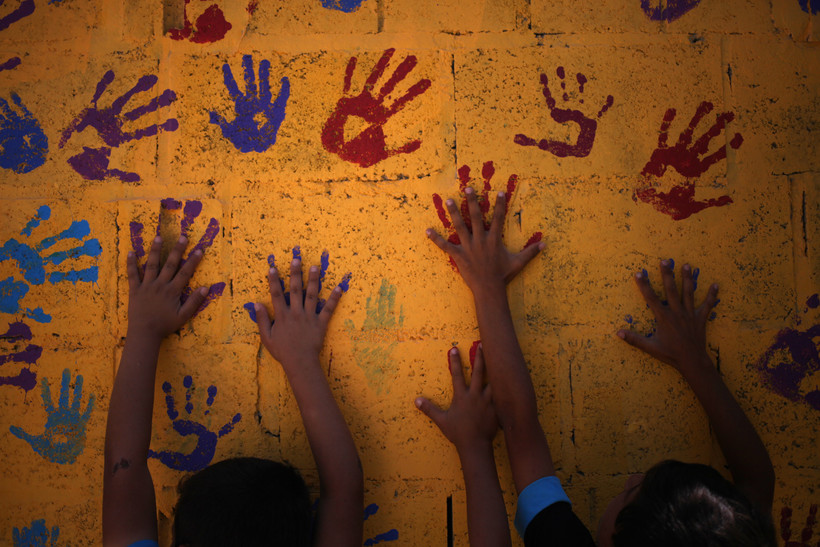 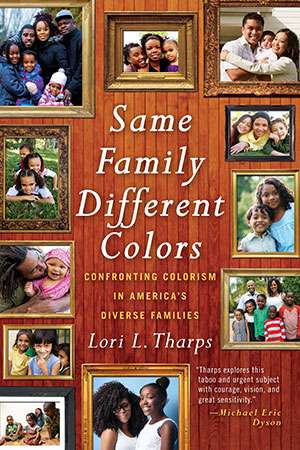 Pence questioned whether implicit bias could have factored into the Keith Lamont Scott shooting in Charlotte, North Carolina, given both men were black. The answer is yes, said Temple University professor Lori Tharps.

Tharps researched the issue of colorism for her book; "Same Family, Different Colors; Confronting Colorism in America's Diverse Families," and concluded society should really be discussing colorism, even more than racism because everyone is at risk for being treated differently based on their look.

Tharps, who is black and has three children with her Spanish husband, said all of her children have different skin tones. Her own family's experiences with how people view and treat them was the impetus for exploring this issue more deeply.

"My oldest son, if he's just with his dad, people assume he's adopted because my husband is very pale," she said. "When I'm with my daughter, people often think I'm her nanny or her babysitter."

These and other experiences concerned Tharps as a parent who wants all of her children to feel comfortable and confident in their own skin.

As the United States becomes more multiculturally diverse, race becomes harder to maintain in the socially constructed definitions of racial categories, she said.

She said people have to know someone's race when talking about racism, colorism, on the other hand, is really based on visual criteria.

"People base their discrimination or bias based looking at a skin tone," she said.

Tharps said colorism is a worldwide issue of bias against dark skin, and that nearly everyone uses color as a way to categorize people and associate them with certain things. Since color and tone are subjective, Tharps said she hopes by focusing her book on the differences within a family, readers can be inspired to help identify and change people's perceptions.