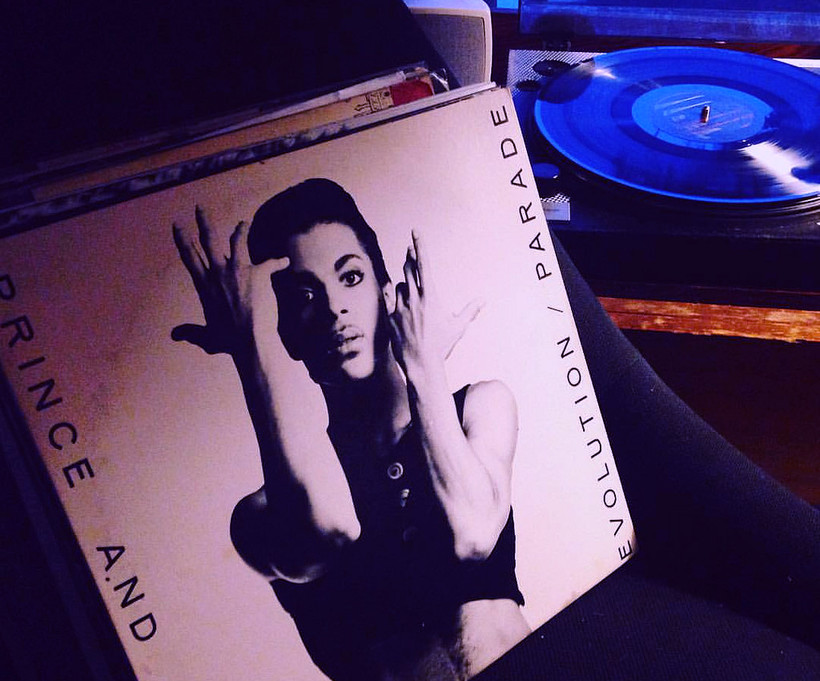 Prince Albums Are Selling Out At Wisconsin Record Stores

Wisconsin record stores are struggling to keep up with demand for albums by the late artist Prince in the wake of his death Thursday.

Mourners have flocked to Prince’s recording studio, Paisley Park in Chanhassen, Minnesota, and to the concert venue First Avenue in Minneapolis, which appeared in Prince's movie, "Purple Rain." But they're also making a run on Badger State record stores. Dave Zero, owner of Mad City Music in Madison, said anything by the musical icon is getting hard to come by.

"On vinyl we’ve sold out of all of his stuff. We still have a handful of his CDs left but, honestly, I’m not really expecting those to make it through the weekend," Zero said.

At Milwaukee’s Bullseye Records, owner Luke Lavin told a similar story: "No, we’re cleared out, and I actually got an email from our distributor yesterday that said they were cleared out and we should order more right away to make sure we’re in line when they get their next shipment."

Prince guarded the rights to his music closely, so his catalogue is not available on most popular music streaming services. The artist was found dead in an elevator at his Paisley Park studio Thursday morning. An autopsy was underway Friday, but authorities haven’t yet released a cause of death.