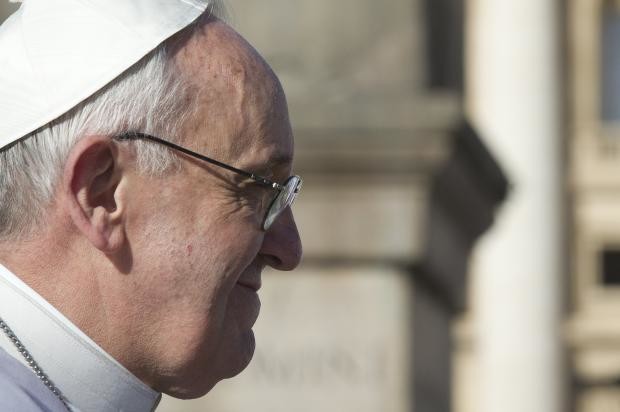 Less than one year into his tenure as the leader of more than 1.2 billion Roman Catholics worldwide, Pope Francis was given the distinction last week of being named Time magazine’s "2013 Person of the Year."

This recognition likely stems from how the pope has impressed many both inside and outside of the church with his humble lifestyle, his commitment to the poor and a sense of welcoming to groups that have felt shunned by more traditional Catholicism or the church's stance on particular issues.

The Rev. James Martin, who is a Jesuit like the pope and the editor for America Magazine, said that part of this pontiff's populist instincts might come from his Jesuit background.

“One of the hallmarks of Jesuit spirituality is freedom in what St. Ignatius, our founder, called detachment,” he said. “He’s free of the need to, for example, do things the way that all of the popes have done in the past.  So, he doesn’t have to live in the big Apostolic Palace. He doesn’t have to wear the red shoes. He’s kind of free of those things … which is the goal of Jesuit spirituality."

According to Martin, change and reform are on this pope’s agenda, and the cardinals who chose him might not have known exactly what they were getting with his election.

“The cardinals knew that they wanted someone who could change things quickly … and that they got,” he said.