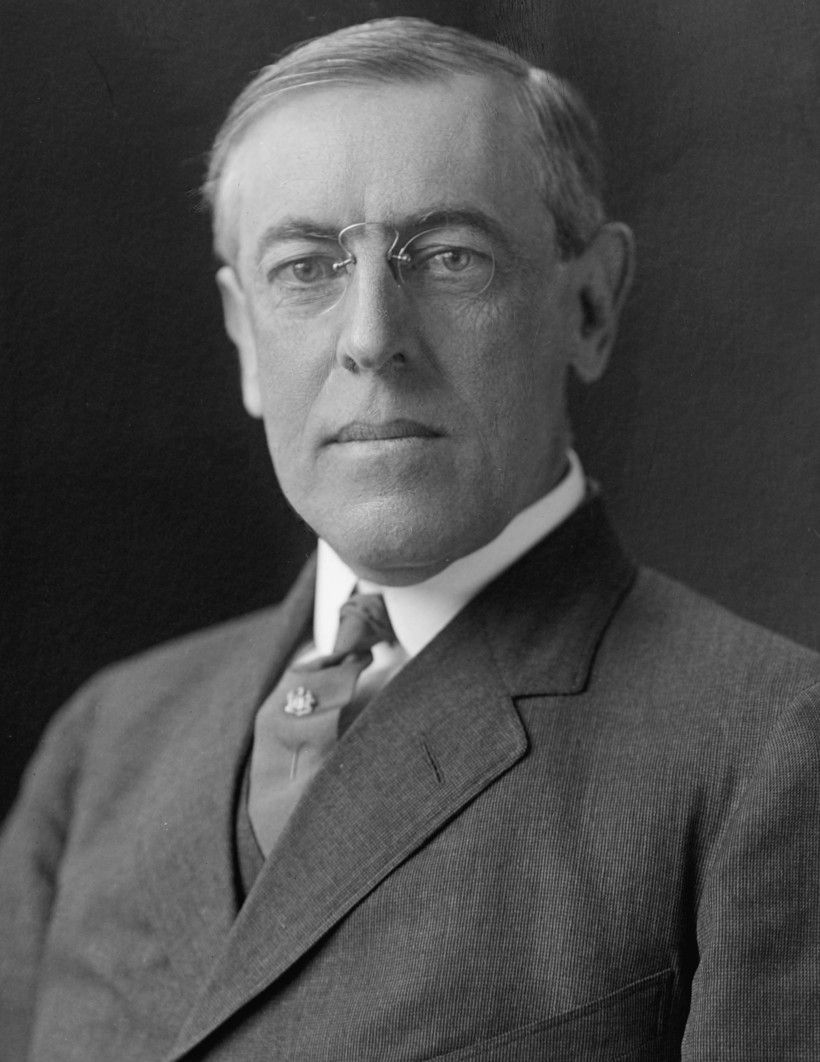 It was a time when a president of the United States was in sore need of soothing music, and Woodrow Wilson brought some of the best performers into the White House. He had the added advantage of being a pretty fair musician himself.

As a young man Wilson had played the violin. He sang tenor in the Princeton University Glee Club and later at the Johns Hopkins University Glee Club. He seems to have set the violin aside, but even as president, Wilson had a reputation as a fine tenor. While singing "The Star-Spangled Banner," he liked to hold the high note at the end of the phrase "the land of the &ee," which thrilled many visitors to the home of the brave.

Wilson's singing particularly impressed a harpist named Melville Clark. He recalled a "velvety soft moonlit night" in 1914 when he was performing at a White House reception for European diplomats. After the guests took their leave, Wilson asked the harpist to take his harp and follow him to the rear portico. The audience for this impromptu concert consisted almost entirely of secret service agents -- about 35 of them -- hiding in the bushes.

The president was clearly concerned about the prospect of a war between the United States and the countries whose diplomats had just left the reception. He wanted to unwind a little and he asked the harpist if he could play "Drink to Me Only with Thine Eyes." When the harpist obliged, the president began singing in "a clear, lyric tenor voice."

Wilson asked for more songs, Scottish and Irish melodies and tunes by Stephen Foster, all of which he sang with perfect diction. They went on until nearly midnight, when the president stood up looking relaxed and renewed.

[Wilson's wife, Edith, recalled that the president had a similar fondness for dancing. "After dinner he liked to play records on a Victrola in the Ovai office and say, 'Now, I'll show you how to do a jig step.'] Woodrow Wilson "confessed that he envied a minstrel dancer named Primrose and wished that he,could swap jobs with him.