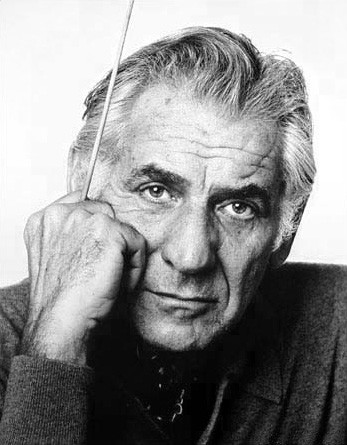 In the Presence of Greatness

On the night of January 22, 1937, the Greek conductor Dimitri Mitropoulos gave the fourth of five dazzling concerts in Boston. Particularly impressed was a young Harvard student whose life was about to be changed by the performances.

During three previous concerts, Mitropoulos had impressed everyone with his triple talent. In one concert he conducted his own arrangements of music by Purcell and Beethoven, conducted -- and soloed in -- Ottorino Respighi's Toccata for Piano and Orchestra, and ended with a suite from Alfredo Casella's opera La Donna Serpente. Mitropoulos had conducted the entire program from memory.

The young Harvard pianist had met his musical idol a few days earlier, while playing background music at a reception in his honor. Shortly afterward, Mitropoulos had spoken of the greatness and genius that he saw in the 18-year-old. After the final concert in Boston's Symphony Hall, the overflow audience and orchestra members alike poured out their admiration for the conductor. Ladies unpinned their corsages and threw them toward the podium. Mitropoulos took 13 bows. He picked up each bouquet and kissed it. The young pianist joined the crush in the conductor's dressing room. Mitropoulos made his way to him and steered him into the one place where the two could talk in private -- the bathroom.

Mitropoulos put his hands on the shoulders of the breathless young man and said, "you must make me proud one day." He spoke of the young man's gift for composing. He spoke of the hard work ahead and the need not to be swayed by the flattery of friends. "You have everything to make you great," he said. "It is up to you only to fulfill your mission."

Before long, the young man would begin doing just that, and soon audiences around the world would know the name of another conductor, composer, and pianist -- Leonard Bernstein.