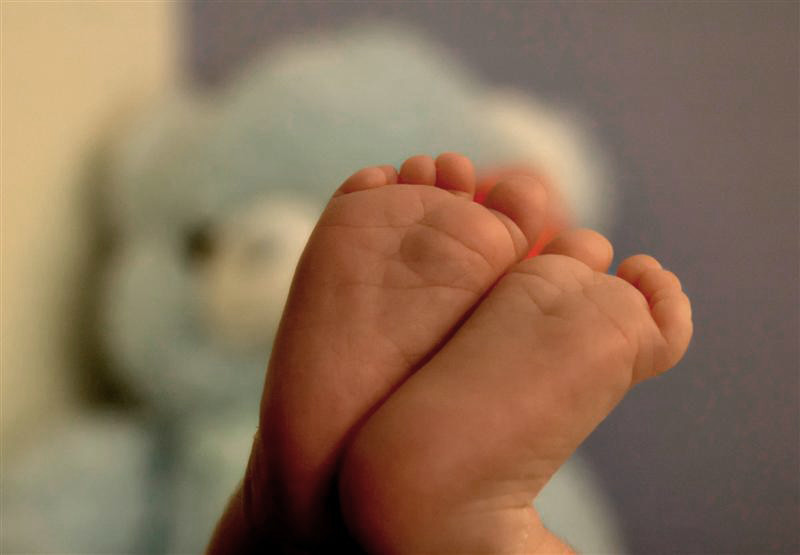 Premature Births Leading Cause Of Infant Mortality In Milwaukee

New data from the Milwaukee Health Department shows that in 2014, as in past years, premature births resulted in more infant deaths in the city than all other causes combined.

"There are several different reasons why babies die before their first birthday," said Dr. Geoffrey Swain, the department's medical director. "Those include birth defects, unsafe sleep conditions, and preterm death. It turns out preterm birth is by far the most important cause of infant death."

According to Swain, of the 10,000 babies born annually in Milwaukee, about 11 percent are delivered prematurely, virtually matching the national average. Statewide, about 7,000 babies are born each year before 37 weeks.

"We need to put much more effort into reducing or preventing preterm birth," Swain said. "And not only because it will reduce the number of infant deaths, but also because preterm birth is a serious problem even for babies who live — and most preterm babies do live."

Medical professions have identified some key causes of preterm births. Some of the more understood factors relate to individual behaviors of pregnant women or family members, like smoking. Swain said about 25 percent of pregnant women report smoking during their pregnancy.

Other issues include chronic medical conditions like high blood pressure or diabetes. Others besides, said Swain, include neighborhood conditions and life stressors, which seem to disproportionately affect black people.

According to Swain, African-American women are about 60 percent more likely to have a preterm birth than white women. He said data show that the differences are not genetic, but are instead probably related to chronic stress from their immediate environments.