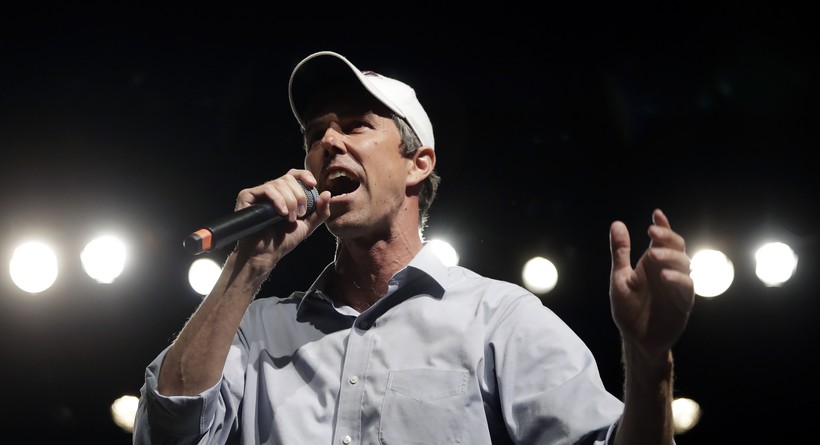 Event Not Open To The Press, Public Or Anyone Not Affiliated With UW-Madison
By The Associated Press
Share:

Potential 2020 presidential candidate Beto O'Rourke is coming to the University of Wisconsin-Madison campus for a meet and greet with students and faculty.

The former congressman from Texas is scheduled to be on campus for a two-hour event early Friday evening. UW-Madison spokesman John Lucas said Thursday the event isn't open to the press, public or anyone not affiliated with the university.

The campus Political Science Student Association organized the meeting. The group's leader, Isaac Johnson, said O'Rourke wanted to keep the event limited to students and those affiliated with the university.

Johnson said the room can fit around 150 people.

O'Rourke is one of many Democrats considering running for president next year.

Wisconsin is seen as a key Midwestern state for Democrats. President Donald Trump barely won it in 2016.