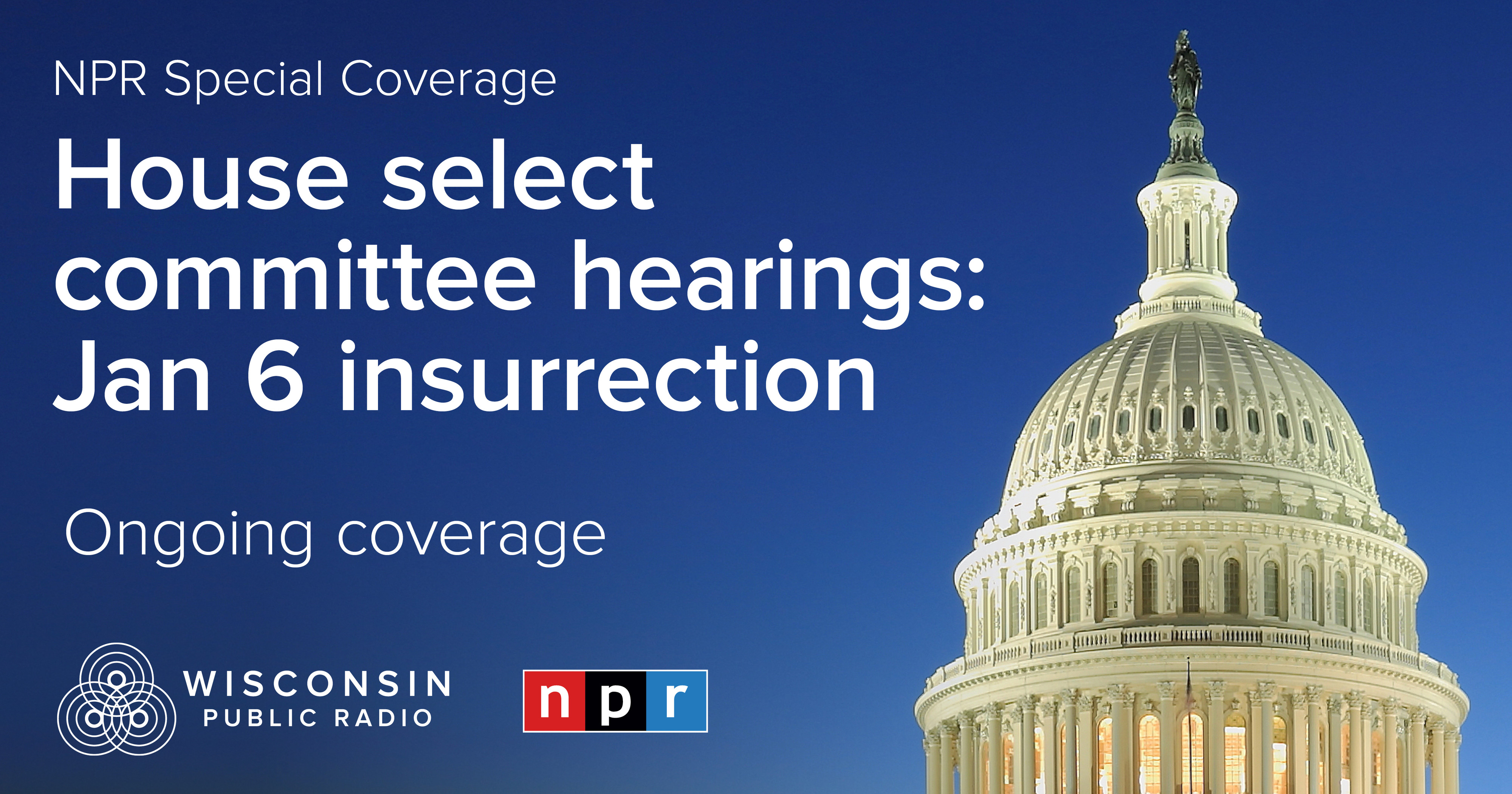 The House Jan. 6 committee is postponing its ninth public hearing on its investigation — originally scheduled for Sept. 28 at 1 p.m. ET — because of Hurricane Ian.

The hearing, when rescheduled, could conclude its presentations of investigative findings before a final report due later this year.

"In light of Hurricane Ian bearing down on parts of Florida, we have decided to postpone tomorrow's proceedings," Chairman Bennie Thompson, D-Miss., and Vice Chair Liz Cheney, R-Wyo., said in a statement. "We're praying for the safety of all those in the storm's path. The Select Committee's investigation goes forward and we will soon announce a date for the postponed proceedings."

The hearing would have marked its first since a series of blockbuster presentations earlier this summer. The hearings saw the panel detail new evidence through testimony from top aides, advisers and allies to former President Donald Trump. The hearings have aimed to show Trump had a much larger role to play in efforts to overturn the 2020 election results and the Jan. 6 attack on the Capitol.