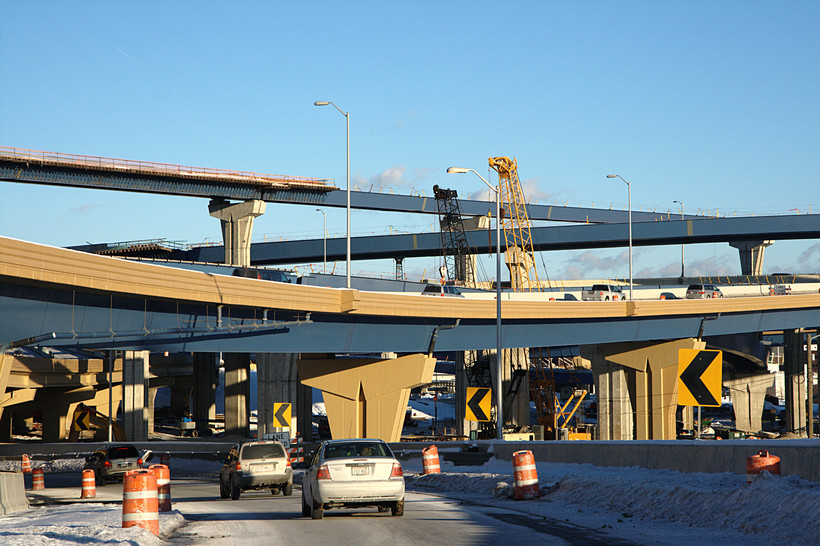 A new study by the Local Government Institute of Wisconsin showing that Wisconsin is home to the third-worst roads in the nation has some saying it's time to install toll roads.

"Everybody points to the important needs for infrastructure and improving roads, but nobody seems to be able to come up with the money. What tolling does is it puts into place a system in which people pay for the roads that they use," said Patrick Jones, the CEO of the International Bridge, Tunnel, and Turnpike Association, an organization that represents toll facility operators.

Jones said it's time that public officials own up to the fact that there are no free roads.

"You are either going to pay for your roads with taxes or you're going to pay with tolls," he said. "And if you don't pay with either of those, than motorist will pay for the poor condition of the roads in terms of the higher maintenance costs for their vehicles."

There are toll facilities in 35 states, including many of Wisconsin's neighbors, that, according to Jones, generate upwards of $14 billion a year in revenue.

Jones recognizes that it's not easy convincing people to install toll roads. He said it's going to require a new way of thinking about road maintenance.

"I think we have to encourage people to think about the roads that they use in a way similar to the utilities that they use," he said. "So, we need to think about our roads more as a public utility and less as something in nature that we found and has been here all along."

Jones said surveys show that people are not in favor of adding tollways to existing roadways. However, he said people are generally more receptive to tolls when they're installed as new roadways are being built, an interchange is improved or lanes are widened. He said people want to see something tangible for how their money is being used.

Today's technology allows tolls to be collect digitally as cars pass on the road, as opposed to the more old-fashioned tollbooths. Given Wisconsin's population density and crippling infrastructure, Jones said tolls would go a long way for drivers