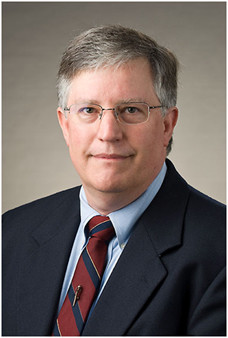 As more polls show the President and other Democrats widening their leads in key swing states, some Republicans are accusing pollsters of oversampling Democrats. But a prominent Wisconsin pollster says that's flat out wrong.

Who you survey is going to influence the answers you get, and many Republicans argue today's pollsters are deliberately surveying too many Democrats and not enough Republicans. Asked whether that's the case with his monthly Marquette University surveys, pollster Charles Franklin answers an unequivocal no, "There's no deliberate sampling of Democrats or Republicans or Independents. There is no list of such people to sample from."

Franklin says his surveys and others aren't trying to mimic the partisan makeup of the last presidential election, which was a landmark year for Democrats. They are random surveys, he says. The number of Democrats and Republicans who are included are based on how people identify themselves, "We use the people who say they're absolutely certain to vote in this election as our sample of likely voters. So who is in or not as a likely voter depends entirely on what people tell us, not any fixed or predetermined values from 2008 or 2010 for that matter.

In Franklin's last survey, as in many others, the number of people who identify themselves as Democrats was up and the number who self-identify as Republicans was down. Just to be safe, Franklin adjusted the numbers to assume the yearly average for partisan ID in Wisconsin. In either case, Democrats were leading in the races for President and U.S. Senate.