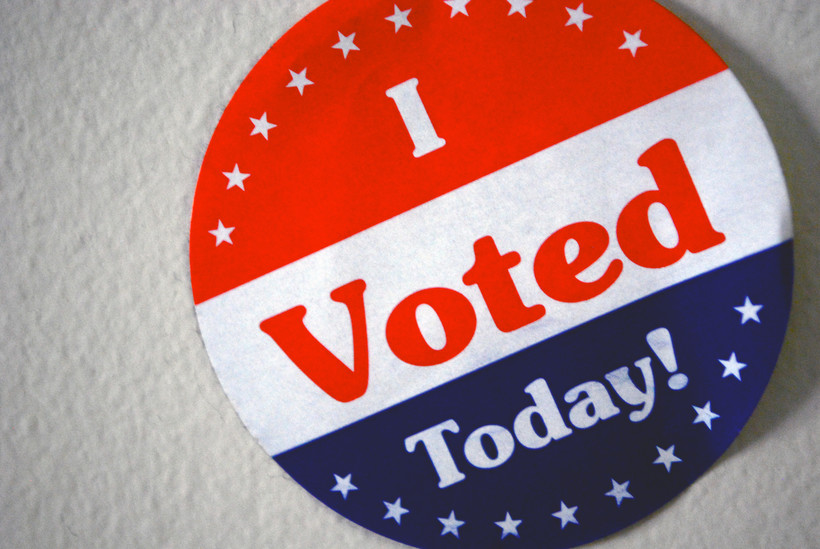 Governor, U.S. Senate Are Among Races In Tuesday Ballot
By The Associated Press
Share:

Polls are open in Wisconsin's high stakes midterm election where voters will decide whether Republican Gov. Scott Walker will keep his job or turn it over to Democrat Tony Evers.

Walker is facing his toughest political challenge yet in Evers, who wants to return state government's top spot to Democrats for the first time since 2010.

Walker said "it's up to the voters and God's will" as he campaigned on Election Day for a third term.

Speaking on WTMJ Radio, Walker said he was enjoying the end of the campaign as he travels the state on a bus with family and friends. The governor said he'll be working until 8 p.m. Tuesday when the polls close to get voters to turn out. He said he sees the choice between him and Democrat Tony Evers as a choice between moving forward or moving backward.

Evers continued his long-time Election Day tradition of going to vote at the Madison Public Library with his wife, Kathy Evers.

Also on the top of the ticket is the U.S. Senate race in which Democrat Tammy Baldwin seeking a second term against Republican Leah Vukmir, a state senator. All of the U.S. House seats are on the ballot, too.

Voters are heading to the polls, some with umbrellas, as overcast skies and light rain fall across the state.

It's too soon to tell what impact overcast skies, light rain, drizzle and snow showers will have on turnout this Election Day in Wisconsin.

Polls are open from 7 a.m. to 8 p.m. statewide. In addition to rain gear, voters will need to bring identification to the polls Tuesday.

Meanwhile, the Wisconsin Elections Commission said more than 547,000 absentee ballots have already been returned for this election, breaking a record set in 2014 for a midterm election.