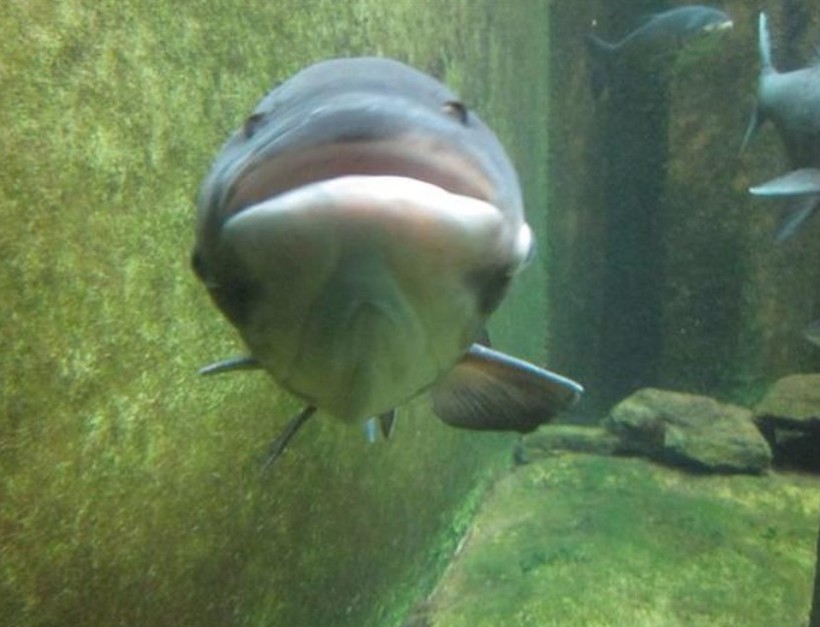 The poll was done for the Healing Our Waters Great Lakes Coalition, which includes environmental and conservation groups, museums, zoos and others. The coalition is not endorsing political candidates, but the group says the poll of 800 Wisconsin voters should send a message to politicians. The poll says 49 percent of people want no reductions in the Great Lakes Restoration Initiative. Thirty-nine percent percent support cuts, along with those to all other federal programs. Mike Carlson of the Gathering Waters Conservancy says $69 million in restoration funds have already been spent on 130 projects in Wisconsin, and the spending is making a difference, "Whether it's in Milwaukee, Green Bay or near Lake Superior."

Healing Our Waters Co-chair Joel Brammeier says the poll also shows 60 percent of people want a physical barrier in Chicago, to keep Asian carp out of Lake Michigan, while only 20 percent oppose the permanent barrier, "and hydrologic separation is the only fully preventive measure."

Both President Obama and Mitt Romney have expressed support for continued Great Lakes clean-up and carp controls. But the environmental and conservation groups want the candidates to sign a pledge.