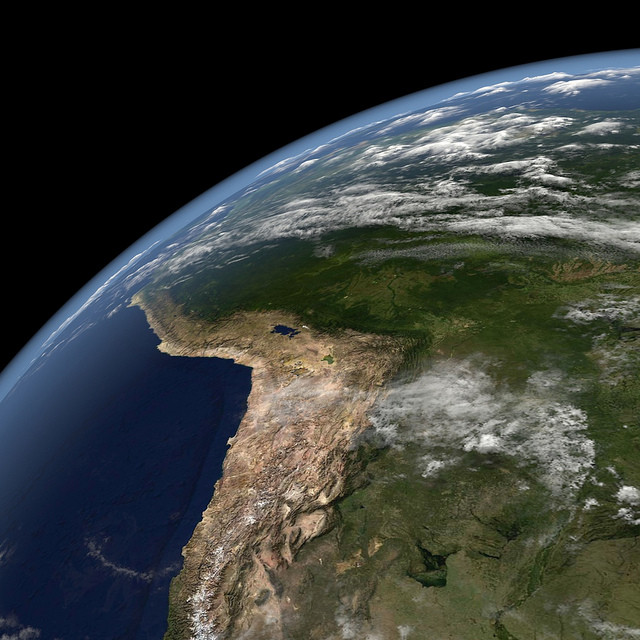 A poll that includes a majority of Republicans and Independents says global warming is a real concern and steps should be taken to reduce pollution that changes. The climate poll is of hunters and anglers.

The National Wildlife Federation says its pollster interviewed 800 sportsmen and women. Forty-two percent of those who replied said they were Republicans, 32 percent were Independents, and 18 percent Democrats. The poll says 59 percent of those interviewed said global warming is occurring and two-thirds say there is a moral responsibility to confront global warming to protect the future of children.

George Meyer of the Wisconsin Wildlife Federation says the political makeup of his group is similar to that of the national poll. Meyer says hunters and anglers understand there is a problem. "That's a stark statement that sportsmen get it."

Meyer and the National Wildlife Federation say they are ramping up efforts to get the presidential contenders, and the Wisconsin U.S. Senate candidates, to talk about climate change during their upcoming debates.