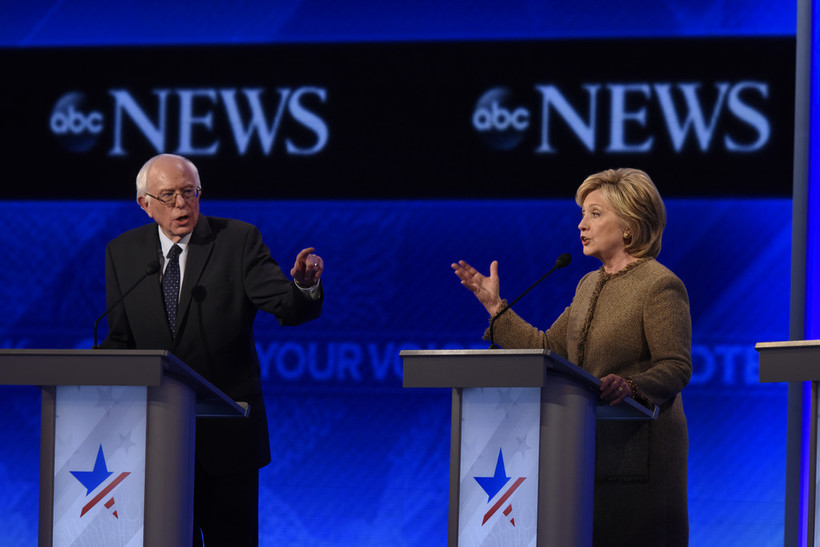 Political Analyst: 'Maverick' Presidential Candidates Could Do Well In Wisconsin

With commanding victories from businessman Donald Trump and U.S. Sen. Bernie Sanders, New Hampshire primary voters made it clear Tuesday that they prefer candidates with outsider credibility in the 2016 presidential race. Based on her reading of the Wisconsin electorate, political analyst Jill Lawrence says the Badger State could be similarly hospitable White House hopefuls with a "maverick" appeal.

While several more states will have had their say by the time Wisconsin holds it primary in April,  Lawrence — the commentary editor for USA Today — said she thinks Trump’s and Sanders’ perceived status outside the political establishment could play well in the region.

"I think that there’s kind of a Midwestern attraction to mavericks," she said.

According to the latest Marquette University Law School Poll, Donald Trump leads the field among prospective Republican voters with 24 percent. His closest rival is Marco Rubio, sitting at 18 percent.

On the Democratic side, former Secretary of State Hillary Clinton leads Sanders 45 percent to 43 percent, though Sanders’ poll numbers have steadily increased in recent months.

"Sanders certainly fits what’s kind of the Ross Perot mold … like a John Anderson-type person, to go way back," Lawrence said. "I would expect him to do well out there, but I still expect Clinton to hold her own."

Clinton and Sanders are set to meet for a debate later this week in Wisconsin. The Thursday event will take place on the University of Wisconsin-Milwaukee campus at 8 p.m.