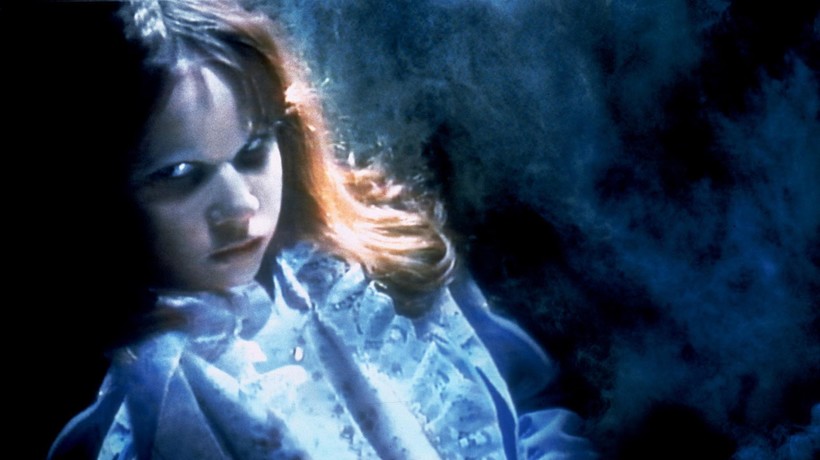 Playing With Fear: Why We Love To Be Scared

Professor: There's A Connection Between Horror Stories And Our Own Evolution
By Elizabeth Dohms
Share:

Even Mathias Clasen occasionally has to leave the lights on when he goes to sleep after watching a scary movie.

A horror researcher, Clasen gets plagued by remnants of sweaty palms, goose bumps and an elevated pulse after the scary movie has ended.

But he understands what those symptoms mean: his body is preparing him for confrontation and that response has been tweaked through evolution.

An associate professor of literature and media at Aarhus University in Denmark, Clasen is the author of the book, "Why Horror Seduces" and acknowledges that people like horror. That's because it provides a canvas for them to explore fear in a safe environment, he said.

"Most of us find pleasure in those kinds of threat scenarios that horror provide us with because they allow us to play with fear and get some kind of learning experience with scenarios of danger," Clasen said.

In a TEDx Talk related to his research, Clasen likens this phenomenon to taking a car to the mechanic. The car owner hopes he never has to use his airbag, but likes to know it's going to work if he needs it.

"Same with the fear system. Through exposure to horror, you give it a test run, make sure it works properly, and keep it nicely tuned," he said in the talk, adding that horror is a forum for people to learn how to deal with negative emotions.

More than half of the United States population claims to enjoy horror media, Clasen said, and the case is true more often for men than for women. Although about a quarter to a third say they don't like the genre, they do like "safe" thrills, for example crime stories or melodrama.

What scares people is a little trickier to categorize.

For some people, advancement of artificial intelligence is nightmarish. Others are plagued by forces of evil, specifically those who believe in the supernatural, Clasen said, specifically acknowledging impacts of the 1973 horror film, "The Exorcist."

"The Exorcist" uses subtler messaging and produces an artsier, more thoughtful scare with these built-up examples of things being not quite right, in contrast to jump tactics that are a common way to terrify an audience.

"It lets the young, cute, innocent Regan McNeil be possessed by this ancient force of evil, the demon Pazuzu, that is just so wrong on so many levels that I think it gets people on a deeper level," he said.

Whether happening on screen or in real life, certain parts of the brain can't distinguish between what's real and what's not.

"Really, it has to do with the way the imagination evolved, so that when we imagine things, when we hold images in our minds, we respond with appropriate emotions," he said. "That ties in with the function of imagination, which is to allow us to run through various scenarios and try them out in the kind of offline mode."

The fact that being scared can be enjoyable — when people shy away from fearful, anxious or disgusting feelings in real life — is a type of paradox, Clasen said. But the rhetoric changes when two elements exist: people can choose what to be scared by and for how long; and they know it's fake.

"Those two elements are what would make horror different from, say, nightmares, because you can't control the nightmare and you don't realize it's just your mind serving up a really nasty situation," he said.