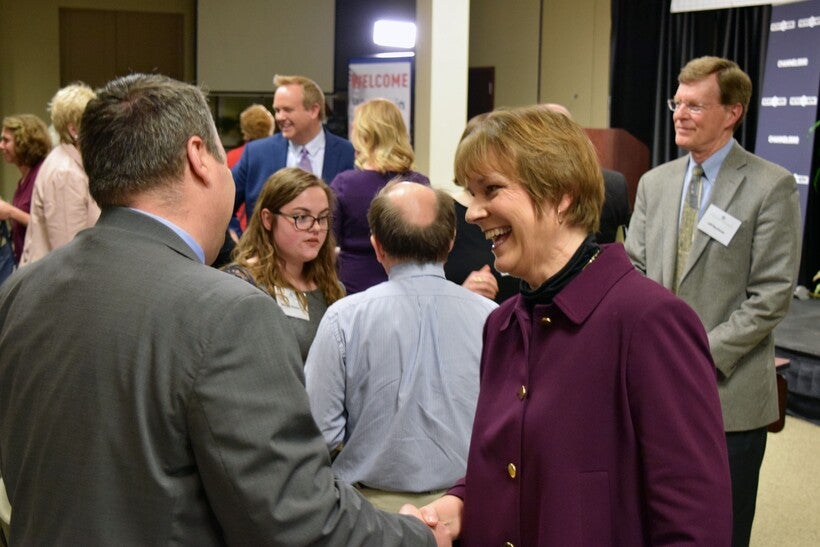 An arm of Planned Parenthood is spending $120,000 to help the campaign of Wisconsin Supreme Court candidate Lisa Neubauer.

She is supported by liberals in the officially nonpartisan race against conservative-backed Brian Hagedorn. The election is April 2.

Planned Parenthood Advocates of Wisconsin says in a report filed this week with state regulators that it's spending $100,000 on digital ads in support of Neubauer. It's spending another $20,000 on canvassing.

Hagedorn called Planned Parenthood a "wicked organization" in a personal blog he kept in the mid-2000s.

Other outside liberal groups, including the Service Employees International Union, are spending at least $400,000 to help Neubauer.

Hagedorn has gotten far less outside money, with the conservative Americans for Prosperity spending just over $17,000.