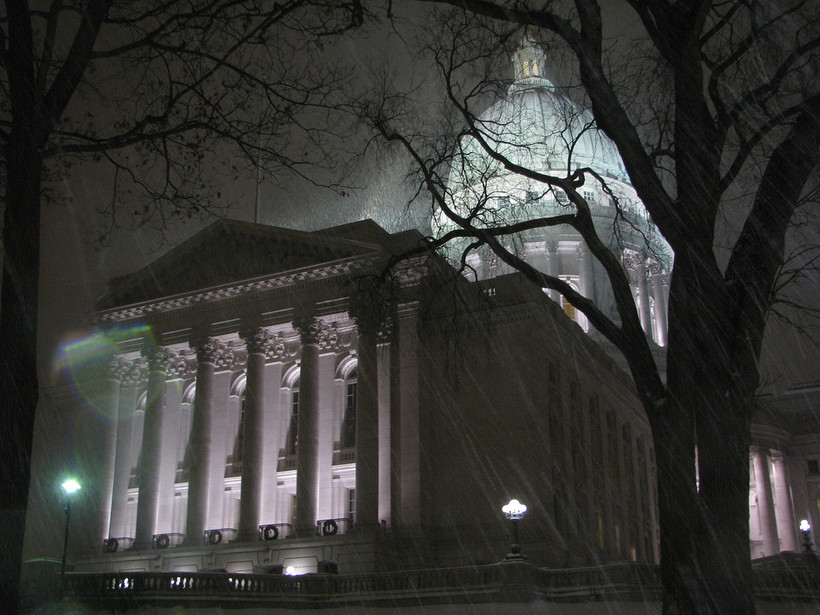 Plan Would Deny Unemployment If Fired For 'Substantial Fault'

Governor Scott Walker's administration is pushing a plan that would make it easier for employers to deny unemployment benefits to people they fire. Some in labor worry the move would do to unemployment law what the governor did to public sector collective bargaining.

There's a bunch of changes to unemployment law being pushed this year by the state's business lobby. But this one stands out.

James Buchen represents Wisconsin Manufacturers and Commerce on the state's Unemployment Insurance Advisory Council. He's talking about a plan that would establish a new standard called "substantial fault" when it comes to deciding whether a discharged worker qualifies for unemployment. As Buchen describes it, "There are those circumstances where employers I think feel - legitimately feel - that they have been wronged by the employee and have had very good reasons to discharge them and don't want to pay unemployment benefits on them either, yet they wind up being forced to pay benefits."

Buchen says this plan would correct that.

The Walker administration says it's aimed at workers who do something egregious, such as getting mad at their employer and driving a fork lift into their wall. But Labor Attorney Victor Forberger says it's much broader than that, and could even deny benefits to people fired for minor infractions. For employers, he says the standards are easy to meet, "and in the employer community, in the short term, they may have their unemployment taxes go down. But it's going to create a lot of downward pressure on wages for folks. And wages will decline. And people's ability to buy things will decline. So in the long term it's going to lead to some real problems in the state's economy."

Forberger says it would rewrite unemployment law in ways not seen since 1932, when Wisconsin set up the first unemployment compensation system in the nation.

Local Kenosha Groups Urge Parents Not To Pull Kids Out Of Class Friday Over Mask Mandates
Dunn County Sheriff's Office Investigating Quadruple Homicide
Wisconsin Crop Specialists Say Farmers Seeing Mixed Corn, Soybean Yields Thanks To Inconsistent Rain
'We All Have To Be Part Of The Solution': Wisconsin Hospitals Filling Up As COVID-19 Cases Rise
Coalition Of Groups Propose Alternative To I-94 Expansion