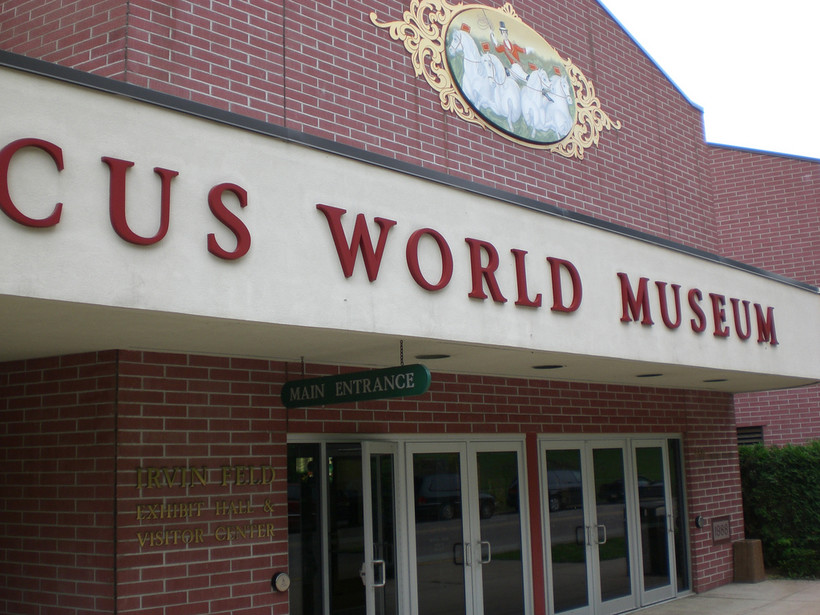 Ticket sales have been declining at Circus World, which has long been run through a public-private partnership with the state. Walker's budget would have handed Circus World over to the state Historical Society, over the objections of the foundation that controls it right now.

"I'm very pleased that the legislative finance committee recognized that there should continue to be a public-private partnership. And that 16-0 vote clearly said that."

But if this was an endorsement of Circus World, you wouldn't know it from lawmakers' comments. Assembly Joint Finance Committee Co-Chair John Nygren (R-Marinette) said Republicans did not want the state more involved in Circus World.

Cory Mason (D-Racine) said there's a legitimate debate to be had over who should run the circus: "What I've never quite understood is why either option requires us to spend a lot of money on a circus."

An effort to spend more state money on Circus World also failed with both Democrats and Republicans voting against the proposal.