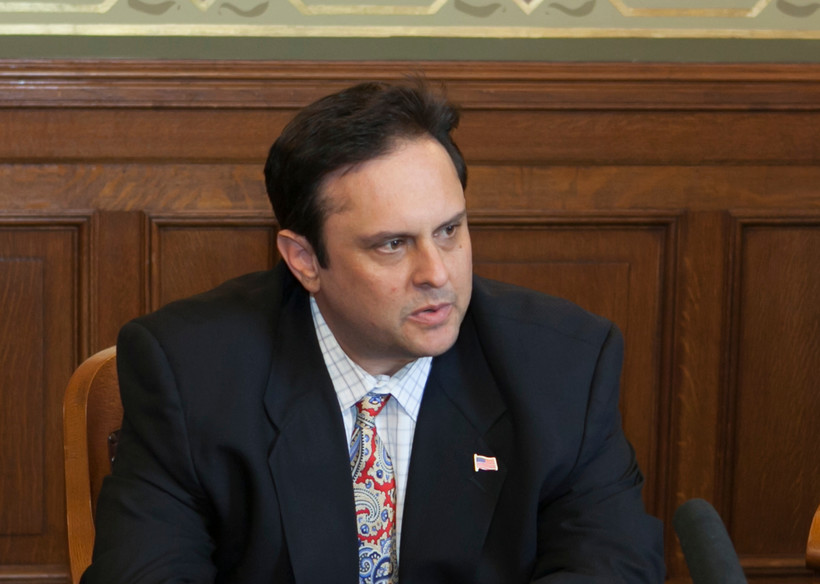 The state Assembly has approved a bill that would give police more power to conduct strip searches in Wisconsin, regardless of whether the target of the search has been charged with a misdemeanor or felony.

Rep. Evan Goyke, D-Milwaukee, cautioned that the bill could affect people who have been detained for nonviolent charges.

"So we can have people that are accused of a civil violation, not afforded the right to counsel, have an arrest warrant executed — and now are going to have to squat naked in the jail, even though they never committed a crime," he said.

"But for the family of an inmate or an officer who gets killed by the shank that was hidden and not found because no strip search was performed, they’re going to go through much more discomfort than a strip search," said Kleefisch.

The plan is now headed to the governor’s desk.