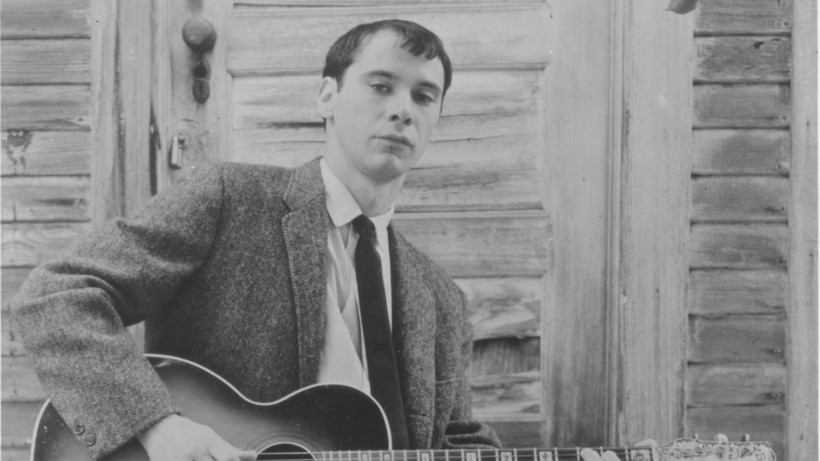 Pick Of The Day: John Fahey Coaxes 'Spring' To Bloom

While the calendar clearly says April, much of the northern U.S. is experiencing a return of winter's wrath instead of spring's warm embrace. In Wisconsin, there's fresh snow on the ground.

If anyone needs a little cheering up after having to dig out the winter hat and gloves again, guitarist John Fahey's "When The Springtime Comes Again" might be the remedy you seek.

While largely ignored during his lifetime, Fahey remains an important influence on scores of popular musicians, particularly with younger folk-music proponents like Marcus Mumford and Devendra Banhart. Fahey's seminal albums -- most of which were recorded and relased in the 1960s -- blended the guitarist's love of instrumental folk and blues music through the prism of his astonishing fingerstyle technique. When Rolling Stone magazine placed Fahey on its list of the greatest guitarists of all time (he's no. 35), it wrote Fahey's playing connected "the roots and branches of folk and blues to Indian raga and the advanced harmonies of modern composers." Fahey died in 2001.

This live recording from either 1968 or 1969 at the Matrix in San Francisco is a sweeping journey that presents much of what is amazing about Fahey's music. It guarantees to drive winter blues away until spring does conclusively return.