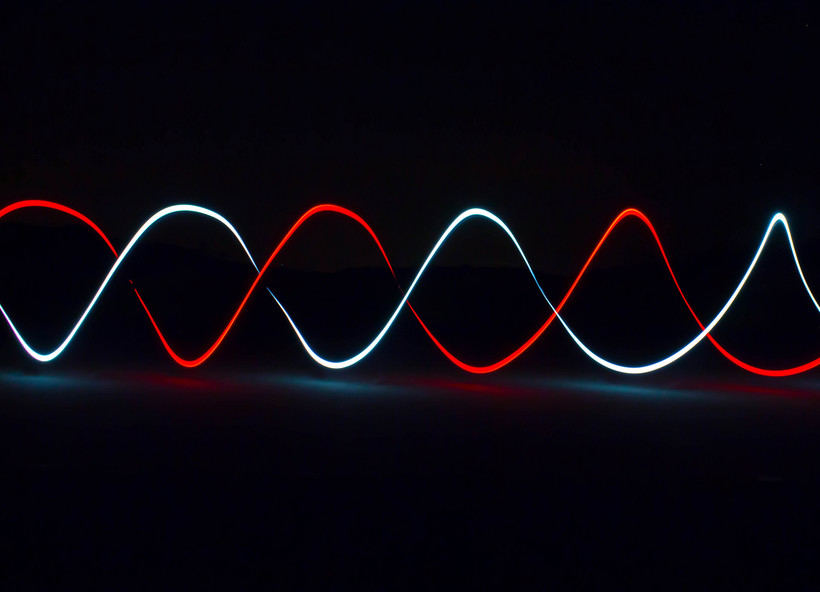 William Irvine jumped on the genealogical research bandwagon, but not in quite the same way as others hoping to map out their ancestry.

Irvine, a professor of philosophy at Wright State University in Dayton, Ohio, has authored a book, "You: A Natural History," that draws from biology, astronomy, geology and other sciences to build a framework of where life as a whole began.

One of Irvine's arguments is that any two people are related. Not only that, but Irvine says any two living organisms have an ancestor in common. That's based on DNA, which he calls "smoking gun evidence" for such an argument.

"We all use DNA and the DNA uses the same code," he said. "The only way things could share that same code is if they all had inherited that code from some distant ancestor."

That organism likely lived billions of years ago, Irvine said, noting that it was likely a single-celled organism.

Furthermore, Irvine said each cell in a person's body can be traced to a cell from billions of years ago.

"That cell has been alive and reproducing ever since, and we're the collection of the current manifestation of that cell," he said.

Trying to figure out where every living organism came from is no small task, but Irvine said scientists can start by looking for similarities between life forms.

The last universal common ancestor (LUCA) — that which all organisms have in common — is different from the most recent common ancestor (MRCA), which for homo sapiens is likely the chimpanzee. That's based on DNA evidence that shows the two species have about 98 percent of DNA in common.

"The way that would happen is if we had a common ancestor," he said. "It would have been neither a member of the species homo sapiens, nor would it have been a chimpanzee."

Irvine instead said that that species would have evolved into humans and chimpanzees.

The shared ancestor between humans and chimpanzees gets scientists just a tiny bit closer to figuring out what the last universal common ancestor is.

Irvine said that leads into an important point about the fragility of life, considering that if something had destroyed our common ancestor, the world would look entirely different.

"They're would be maybe other species here, but not the ones we know and love," he said.

He noted that the planet and the living entities on it are subject to chance. For example, he said our moon was a byproduct of the earth being struck by another planet several hundred million years after its birth. If that hadn't happened, there would be no tides and thus a different evolution of life.

"What looks like a disaster early in our history is actually an event that helped everything that happened after that," he said.

Irvine also said that although such sequence of events may make our circumstances appear special, there's a chance similar events happened elsewhere in the expansive universe.

"We live in a highly contingent universe, and that can make you really nervous," he said. "But that should also make you just think, 'Isn't this just a wonderful place that through all that process we have what we have today?'"