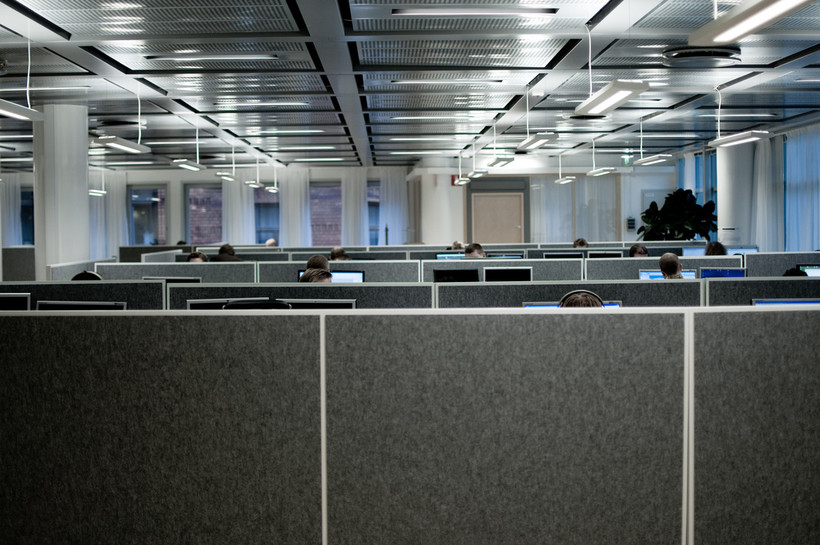 Philosopher: It's Time To Find Meaning Outside Work

Andrew Taggart Says Even When A Job Is Meaningful, It Shouldn't Define Us
By Colleen Leahy
Share:

Philosopher Andrew Taggart has talked to people all around the world. Over time, he found that no matter where people live, they tend to have the same worry: work.

"I have had a number of philosophical conversations with people around the world, from Silicon Valley to Scandinavia, from Central America to middle America. And I was surprised that people who’d never met each other before were starting to sound more and more like one another. And what they continued to say, very roughly speaking, is that their ideas about work were causing them needless suffering," Taggart said.

Focusing so heavily on work as the way to inject our lives with meaning and how to craft identities for ourselves is what causes us stress and suffering, Taggart suggested.

We live in an age of "total work," he said, referring to the German philosopher Josef Pieper’s idea that work is the center around which the modern world turns.

"Everything else in life has come to be subordinate to or subservient to work," Taggart said.

For example, many people's answers to "why" questions — Why do you meditate? Why do you exercise? Why do you wake up early? — tend to be "in order to be more productive," he said.

Humans in the modern world find meaning from their work and, when they’re not working, from leisure. We should move beyond this dichotomy and value something beyond the ordinary realms of work and leisure, Taggart said.

Taggart suggested finding meaning and value in pursuits that force us to lose the normal sense of time and to get totally lost in what we’re experiencing, like art, philosophy, religion and spirituality.

"Those kinds of experiences are the ones that I think are more enriching, more fulfilling and, above all, more meaningful," he said.

And when you ask, "Who am I?," push against the desire to answer with your job title, Taggart said.

"We’ve begun to think it’s common sense to answer the ‘Who am I?’ question in terms of what sort of worker we are, or what kind of career we have. I would suggest that that’s only a very small part of the story," he said.