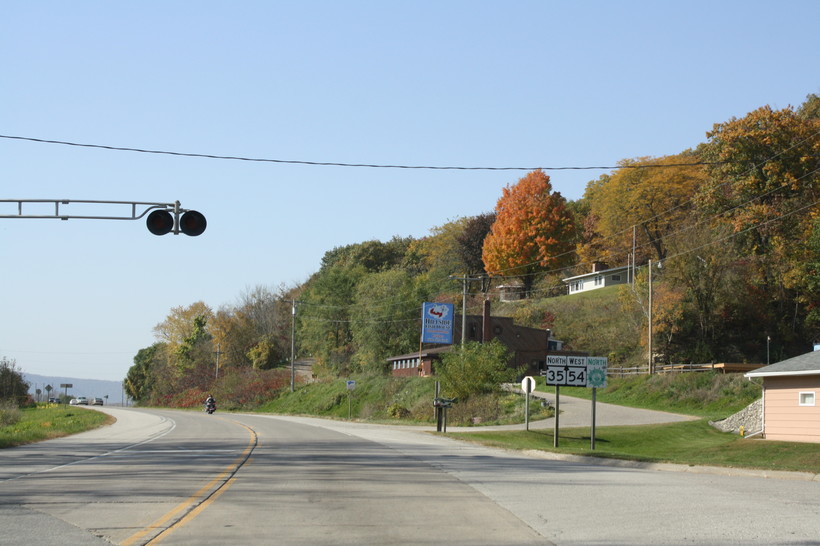 Pepin County is considering a ban on frac sand mines and processing centers along a 10-mile stretch of the Mississippi River.

The ban is touted as a way to protect the tourism industry from heavy industrial truck traffic.

Pepin County only has one operating frac sand mine but people in the towns of Pepin and Stockholm are worried more will spring up along the bluffs that line the Mississippi River. Pepin County Board Supervisor Bill Mavity represents the area and has co-authored an ordinance that would create a mine-free zone the shore from Pierce County to the mouth of the Chippewa River.

"It's a narrow strip of land that houses a great deal of the tourism business in Pepin County. It's about 10 percent of the land mass. It produces or provides about 30 percent of the tax base for the whole county."

"If you have heavy truck traffic, which is being restricted in this ordinance, you lose those jobs. This is a case where sand doesn't equal jobs; tourism are the jobs here and they would be lost."

The ordinance specifically bans frac sand operations from locating within the 10 miles along the river. It also bans all other businesses that involve more than 50 truck trips per day. Ed Fernholz is a farmer with large tracts of land. He says the ordinance infringes on his property rights.

"We already have the Corps of Engineers, DNR, DOT, FSA, NRCS, EPA, USDA, Wisconsin Department of Agriculture Trade and Consumer Protection and many others watching over our actions. Why would a land owner want to voluntarily put another noose around his neck?"

If approved by the Pepin County Zoning Committee, the ordinance could be voted on by the full board June 19.