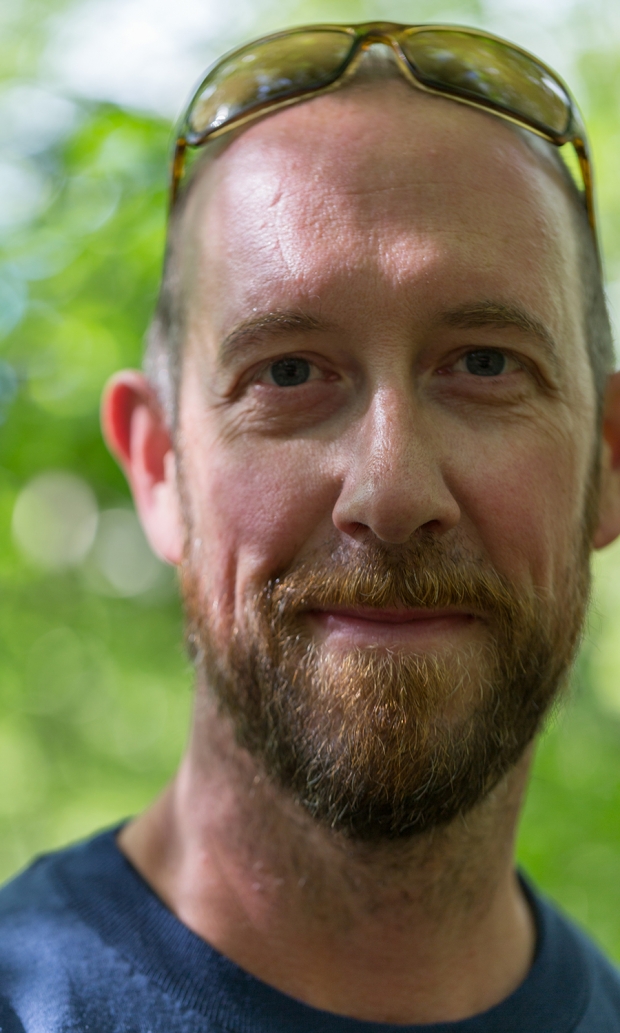 Uli Lorimer is Director of Horticulture for Native Plant Trust in Massachusetts, where he oversees the renowned Garden in the Woods botanic garden in Framingham, and Nasami Farm, a nursery focused on propagation of and research about New England native plants in western Massachusetts.

The Delaware native grew up with an interest in all things green, and prior to joining Native Plant Trust in 2019, held the position of Curator of the Native Flora Garden at Brooklyn Botanic Garden for over a decade. During his tenure at BBG, Lorimer not only tended the original 108-year- old Native Flora Garden but was also instrumental in the creation of a new extension of the garden, which features a native coastal plain meadow and pine barrens. He also a contributing author and photographer for several BBG publications, including Community Gardening, Healthy Soils for Sustainable Gardens, Tough Natives for Tough Places, A Native Plant Reader, Easy Compost, and Edible Gardens. He holds degrees from the University of Delaware in Landscape Horticulture and Foreign Languages and Literature.