Co-host, Zorba Paster On Your Health 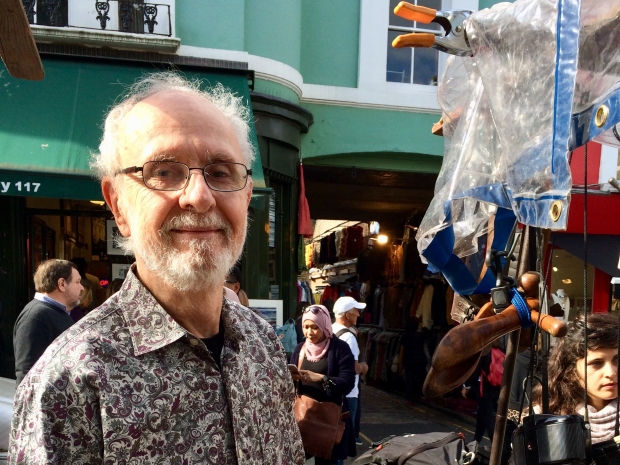 Tom Clark may be known for his quick wit, spirited banter and love of junk food on Zorba Paster On Your Health, but that's just part of Tom's story. Listeners in Wisconsin remember him jousting with policy-makers and politicos, as with the good doctor, Paster.

In 1990, Tom's three-hour, issue-oriented talk show replaced NPR's "Morning Edition" on WPR's statewide Ideas Network. He received a "Citizen of Distinction" award from the League of Women Voters and, in April 1992, appeared on NBC's "Today Show" to discuss Wisconsin's Primary Election. In December 1992, University of Wisconsin-Extension educators honored him with an "Award for Excellence."

In 2004, Tom's radio work was honored with a prestigious "Headliner Award" from the Milwaukee Press Club, the oldest continuously operating press club in the nation.

Tom lives with his wife in Madison, WI, where he makes it a point never to cook and never to go a day without a taste of chocolate. Despite being a self-described couch potato, he admits to getting in his 10,000 steps a day walking his basset hound, Cooper. In his off-time, Tom also plays French Horn and blues harmonica, enjoys traveling with his wife and taking solitary (he calls them "Zen") motorcycle trips to the South.