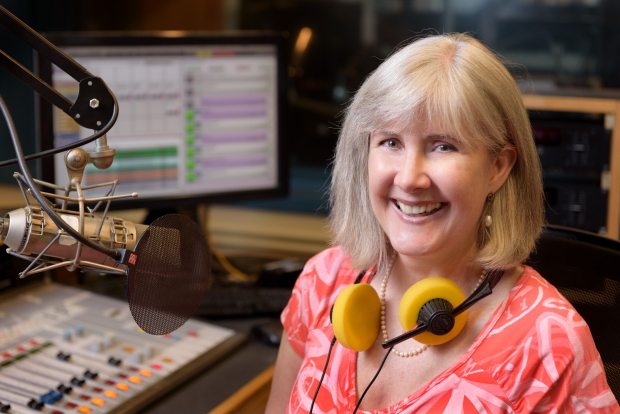 Stephanie Elkins is the host and programmer of “Morning Classics,” and also works with the music department and others behind the scenes at WPR. Elkins has been with the organization since 2007, hosting “Simply Folk” from 2011 to 2016, co-hosting “The Midday” with Norman Gilliland from 2008 to 2010, producing “Music from Wisconsin” and hosting other classical programs. She has conducted hundreds of interviews with musicians in genres ranging from opera to Americana and served as WPR’s marketing director in 2009 and 2010.

Before joining WPR, Elkins hosted “Musica Antiqua” for 10 years at WORT-FM in Madison and started in public radio at WDIY-FM in Allentown/Bethlehem, Pa. She is also a writer, editor and former print journalist. Elkins earned a BA in both political science and French, with areas-of-interest in music and Italian, from the University of Rhode Island. She did two years of graduate work in applied economics at the University of Central Florida and studied at the Sorbonne in France for a year. Elkins is also a vocalist and guitarist. Learn more about Stephanie at her personal website.