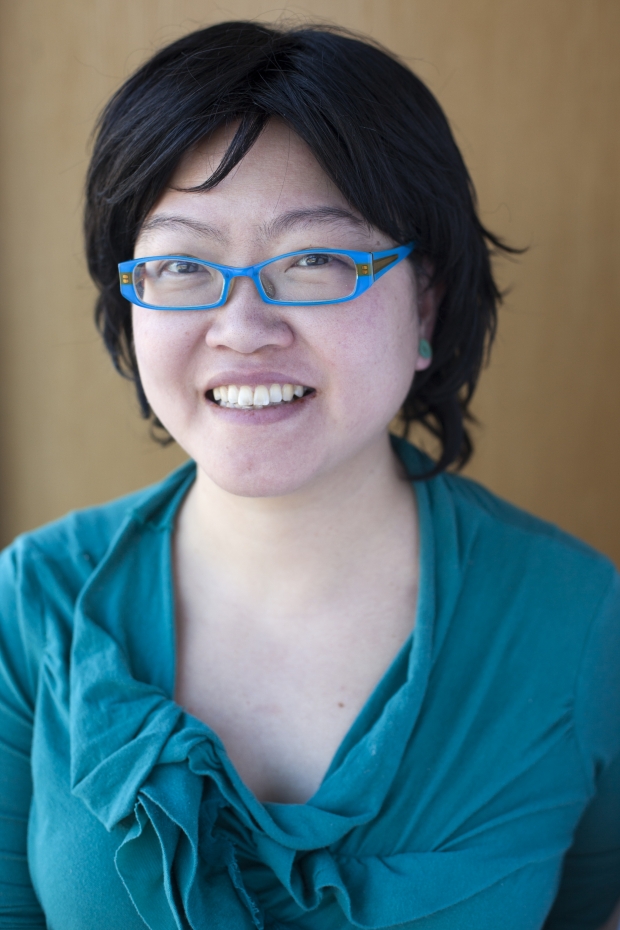 Steph Tai's scholarly research examines the interactions between environmental and health sciences and administrative law. These include the consideration of scientific expertise and environmental justice concerns by administrative and judicial systems, and as well as the role of scientific dialogues in food systems regulation, and the ways in which private governance incorporates scientific research.  Professor Tai was an adjunct law professor at Georgetown from 2002-2005 and a visiting professor at Washington and Lee University School of Law during the 2005-06 academic year. Teaching interests include administrative law, environmental law, food systems law, environmental justice, risk regulation, contracts (especially private governance and supply chains!), and comparative Asian environmental law.

After graduating from Georgetown, Professor Tai worked as the editor-in-chief of the International Review for Environmental Strategies, a publication by the Institute for Global Environmental Strategies in Japan. Professor Tai has also served as a judicial law clerk to the Honorable Ronald Lee Gilman on the U.S. Court of Appeals for the Sixth Circuit.  Professor Tai then worked as an appellate attorney in the Environment and Natural Resources Division of the U.S. Department of Justice, briefing and arguing cases involving a range of issues, from the protection of endangered cave species in Texas to the issuance of dredge and fill permits under the Clean Water Act.  From 2013-2014, Professor Tai served as a U.S. Supreme Court Fellow as a researcher in the Federal Judicial Center.

Biography Courtesy of the University of Wisconsin-Madison Law School