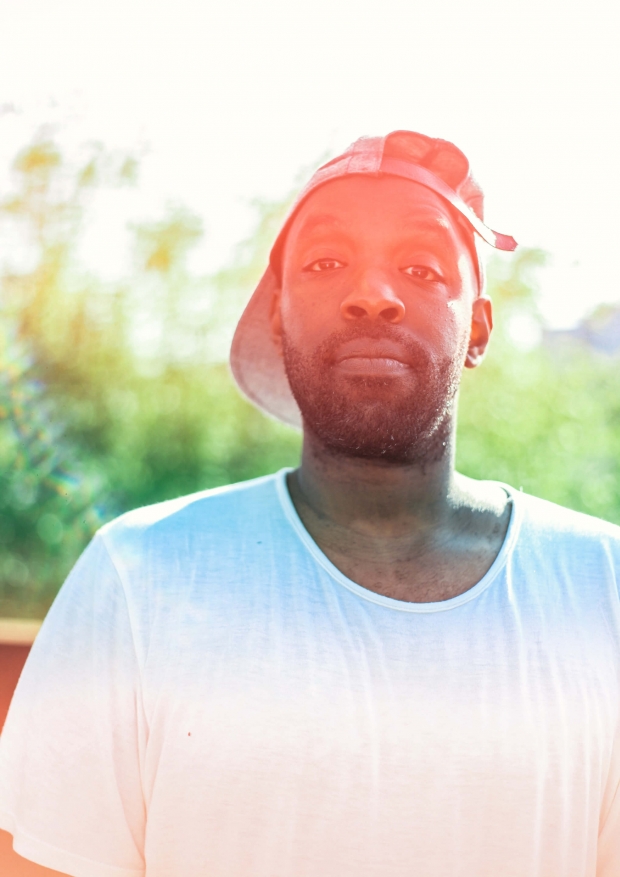 Shad is a Canadian rapper with four solo albums under his belt, one R&B side-project, a Master’s degree and numerous accolades. On October 26, 2018, he will release his highly-anticipated concept album entitled A Short Story About A War.

In addition to three of his records being nominated on the Short List of the prestigious Polaris Music Prize, TSOL won the 2011 Rap Recording of the Year at the Juno Awards. Since then, Shad has elevated his practice by emerging as a vital broadcaster. After hosting CBC Radio’s q, he went on to host the Hip-Hop Evolution docuseries, whose 2016 season on HBO Canada earned both a Peabody Award and an International Emmy Award.

A Short Story About A War tells the story of a fictional world consumed by war, with various factions and philosophies clashing, and in the middle of it all, one character who doesn’t believe in the power of bullets. The poetic storytelling weaves its way through themes of migration, environment, economics, politics, and most critically, the deepest parts of our spirit.

This music was created in collaboration with dozens of musicians and engineers: From genre-less luminaries like Kaytranada, 2oolman of A Tribe Called Red, and Lido Pimienta, to crafty indie rockers Yukon Blonde, and Toronto rap vets Ian Kamau, Eternia, and DJ T Lo. Their contributions bring multiple textures and colours to the singular vision Shad created. In the end, this serious record is a joy to listen to, full as it is of pop craftsmanship that doesn’t turn a blind eye to human nature.